LM Wind Power reported a strong growth in revenue and profitability in the third quarter of 2016, with the revenue in the three months to September 30 2016 increasing by EUR 96.1 million (50.3%) to EUR 287.2 million, compared with EUR 191.1 million in the same quarter last year.

Year-to-date 2016 revenue was at EUR 778.5 million, EUR 235.8 million or 43.5% up from the same period last year. Year-to-date, all regions showed significant year-on-year revenue growth at both actual and constant exchange rates.

On 11 October 2016, LM Group Holding announced that Doughty Hanson, the European private equity firm, has agreed to sell its stakes in LM Wind Power Holding to GE for an enterprise value of EUR 1.5 billion. The transaction is expected to close in the first half of 2017, subject to regulatory approvals. The closing of the transaction will constitute a change of control under LM Group Holding’s EUR 130 million fixed rate notes due 2019 and NOK 475 million floating rate notes due 2020, the company said. 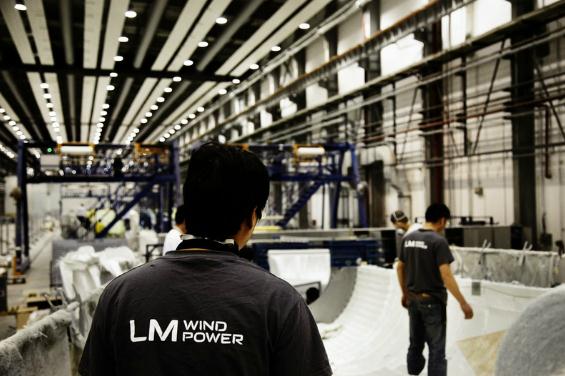