Denmark’s DONG Energy recorded DKK 4.8 billion (EUR 645 million) operating profit (EBITDA) in the third quarter of 2016, a 7% improvement compared to the third quarter of 2015 driven by a 19% increase in the company’s Wind Power and a lump sum payment received in connection with the completed renegotiation of a gas purchase contract.

The results for the third quarter were partially offset by lower oil and gas prices and reduced volumes from the Ormen Lange field, DONG said.

The company’s underlying profit, adjusted for items of non-recurring nature, increased by 5%.

Profit for the period amounted to DKK 3.3 billion in Q3 2016, DKK 2.9 billion higher than in Q3 2015. The increase was driven by higher EBITDA, lower depreciation and a DKK 1.3 billion gain from the divestment of the gas distribution grid to Energinet.dk.

”We have decided to initiate a process with the aim of ultimately exiting from our oil and gas business. This should be seen in the context of DONG Energy’s strategic transformation towards becoming a global leader in renewables and a wish to ensure the best possible long-term development opportunities for our oil and gas business,” Henrik Poulsen, DONG’s CEO and President, said.

”We currently have seven large offshore wind farms under construction. The construction programme totalling 4.4GW is well on track. In parallel, we continue to shape our pipeline of offshore wind project opportunities for the period beyond 2020.”

DONG has reaffirmed the outlook for 2016 of DKK 20-23 billion EBITDA and gross investments of DKK 18-21 billion announced in the company’s interim report for H1 2016.

”The EBITDA outlook was subject to completion of two farm downs in Wind Power. We completed the farm down of Burbo Bank Extension in Q1, and we are currently in the process of farming down our UK Race Bank and Walney Extension projects. We expect to either complete one of these in Q4 2016 and one in 2017 or both of them during 2017. Based on the achieved EBITDA up until September, including lump sums of DKK 3.8 billion from gas contract renegotiations, we expect to be within the EBITDA range of DKK 20-23 billion even in a scenario where no additional farm down is completed in 2016,” DONG said in the report. 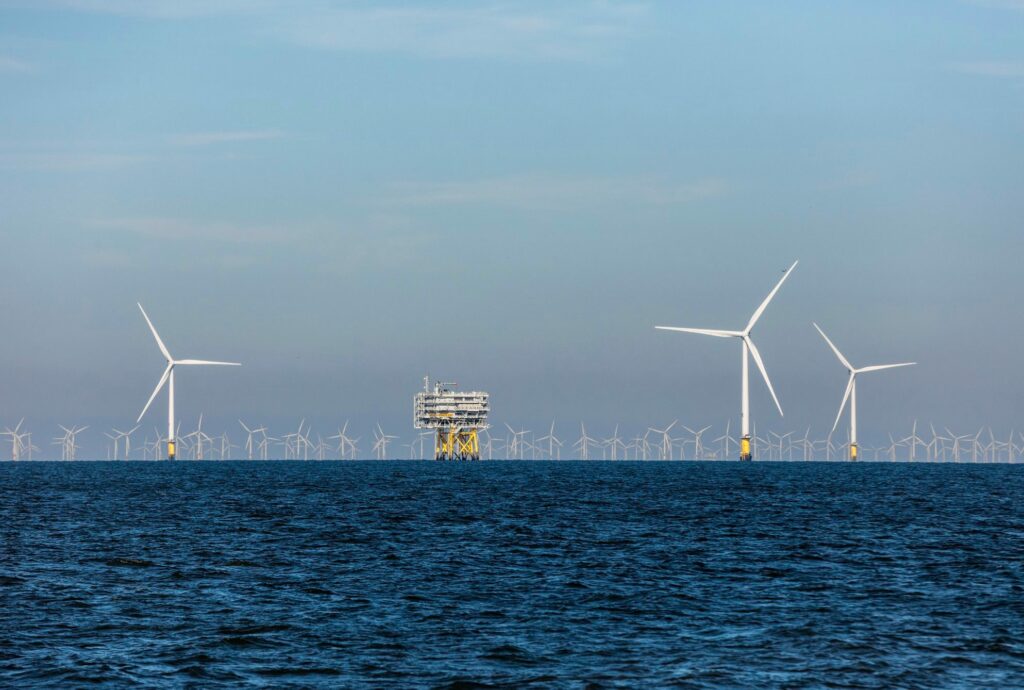