Danish Government could stop further development of nearshore projects as it is contemplating lowering the country’s energy transition ambitions, saying Public Service Obligations (PSO) levy is too high and therefore wants to reopen the energy agreement.

A proposal for changing the PSO system was presented by Danish Energy Minister Lars Christian Lilleholt and Business and Growth Troels Lund Poulsen on Friday, ahead of budget negotiations, Politiken reported.

Five nearshore wind farms planned to be built off Danish coasts would be completely dropped as part of this plan. Canceling the nearshore wind projects would save the country some DKK 7 billion, according to Minister Lilleholt.

The country would have to pour DKK 70 billion into the energy transition over the next 10 years, which is far more than previously expected, he said.

The deadline for submitting final bids for the five nearshore wind sites is 1 September. 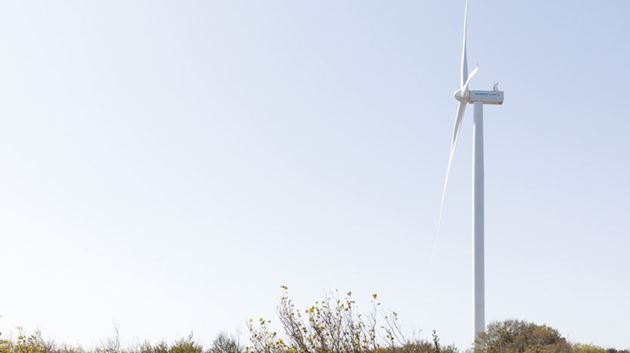