The bond completes EIB’s EUR Green Bond curve with a third liquid reference point in an intermediate maturity and takes the total CAB issuance to EUR 10.5bn. It is EIB’s third CAB distributed in mini-benchmark / ECoop format, which foresees a size of at least EUR 500m and EUR 250m minimum re-openings upon actual demand.

The EUR 3bn ECoop CAB due 11/2019 is currently the largest Green Bond outstanding, while the EUR 1.25bn CAB due 2026 is the longest outstanding Green benchmark in the market.

The transaction also draws attention to the imminent publication of EIB’s first semi-annual CAB Newsletter on October 2. The document reports, for the first time, on individual CAB allocations to individual eligible projects, completing the set of information available to investors.

Transparency and accountability are a key theme of the Council Conclusions establishing the EU’s position for the UN climate conference in Paris later this year, as adopted by the EU Council on September 18.

CABs, EIB Green Bonds, provide investors with the opportunity to associate their investment with EIB’s lending in the areas of renewable energy and energy efficiency, while enjoying the excellent credit quality of EIB as an issuer. The funds raised via these issues are earmarked to match actual disbursements to eligible projects. Among others, these projects also include renewable energy projects such as wind, hydropower, wave, tidal, solar and geothermal production. 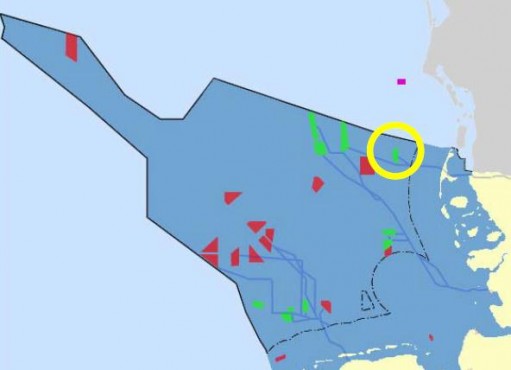