Bluewater’s Head of New Energy Elected Engineer of the Year

Allard van Hoeken, Head of New Energy at Bluewater Energy Services, has been elected Engineer of the Year.

The Prince Friso Engineers Prize at the University of Twente was handed to Van Hoeken by Martin van Pernis, President of the Royal Institute of Engineers (KIVI), in the presence of Princess Beatrix and Princess Mabel. The Institute awards the prize annually.

“Van Hoeken knows how to achieve international success by linking technical innovation with business understanding. Passionatly and with strong persuasion, he can inspire others to make the shift from traditional energy to renewable energy,” said jury chairman Micaela dos Ramos.

Allard van Hoeken studied Mechanical Engineering at TU Delft. From 1995, he held various positions at Bluewater Energy Services, and in 2000 he graduated with an MBA at INSEAD in Fontainebleau, France.

In 2004, van Hoeken returned to Bluewater. Since 2009 he is responsible for placing BlueTEC, the tidal energy generator from Bluewater, on the global market. 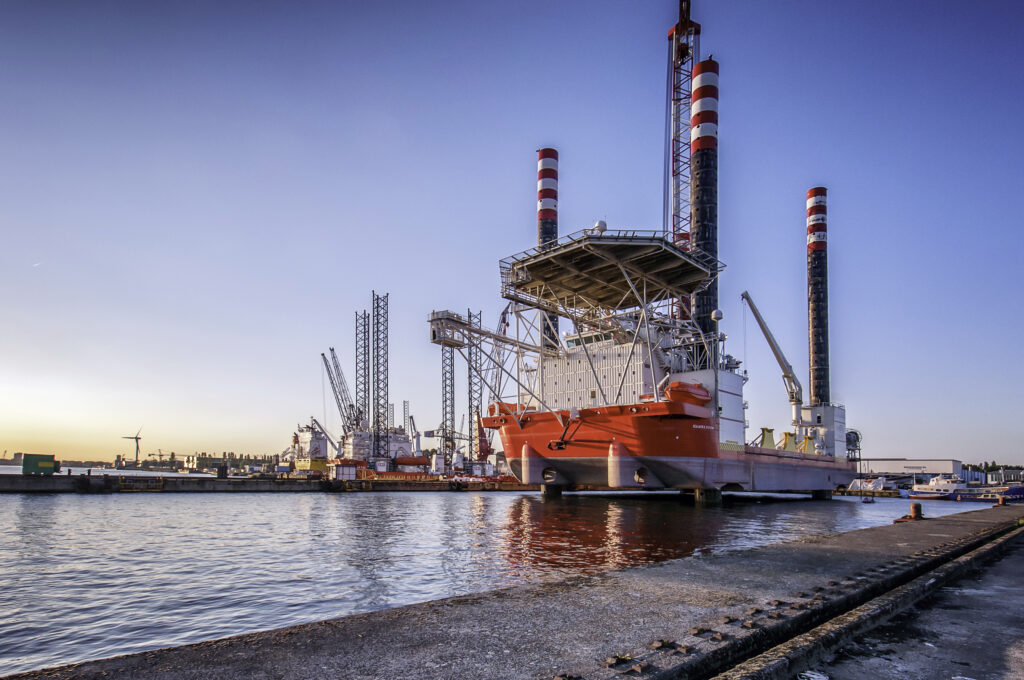 Examining the economic potential of offshore wind in North Holland
Posted: about 1 month ago
All Foundations in at World’s Largest Freshwater Wind Farm
Posted: 27 days ago
Green Jade to Put Waste Heat from Its Engines to Good Use
Posted: 2 months ago
Advertisement
Related vacancies