Eneco’s Princess Amalia Wind Farm, located 23 kilometers off the coast of IJmuiden, the Netherlands, had another excellent year.

January, February and December of 2014 ended with a production of more than 30 percent above expectations. These three months are even in the top five best months of the wind farm that has been operational since July 2008.

The Princess Amalia Wind Farm has 60 wind turbines, each with a capacity of two megawatts. It is the largest of the two offshore wind farms in the Dutch North Sea.

In addition to quite stable high annual production, the wind farm also had high availability of wind turbines at an average of around 98%.

Moreover, production of offshore wind, despite fluctuations on a monthly basis, was remarkably stable on an annual basis in recent years with the variation in annual production of only two percent. This underlines the role of offshore wind as a stable source of renewable energy and as a pillar of the Dutch Energy Agreement.

At this time, Eneco is constructing its second offshore wind farm, Eneco Luchterduinen, together with with Japan’s Mitsubishi Corporation. The wind farm is scheduled to become operational at the end of this year. The 43 wind turbines of 3 MW capacity will be able to supply wind power for nearly 150,000 households. 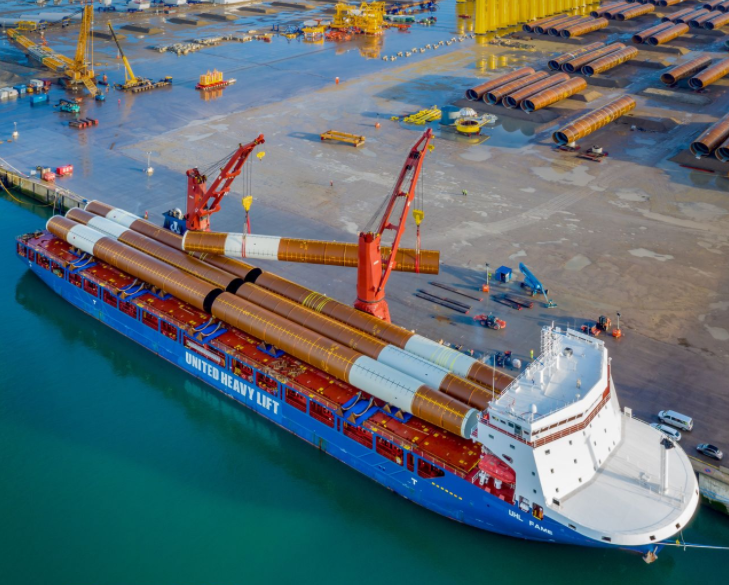