Maps showing the density of bird populations in and around a major wind farm in the German North Sea have been released following aerial surveys by APEM.

The maps illustrate the number of guillemots and razor-bills recorded during flights in February and March 2014 over an area of about 2,500km2 in the region of the BARD Offshore 1 wind farm.

APEM has carried out statutory bird surveys over the location since February 2014 on behalf of German environmental consultancy IBL Umweltplanung. The surveys use a grid based survey design that is statistically robust and produces far more reliable data than traditional bird surveys, which can rely on boat based observers.

BARD Offshore 1 is Germany’s largest offshore wind farm and the fourth largest in the world. Located around 100km offshore in the German North Sea, it consists of 80 wind turbines each with a capacity of 5MW. It became operational in August 2013 and can supply electricity to up to 400,000 homes.

The company has also expanded into new overseas markets with environmental aerial surveys in Hawaii and Florida.

Mark Rehfisch, head of ornithology at APEM, said: “Really accurate and precise information about the numbers of birds and marine mammals in and around offshore wind farms is critical to ensure that clean, carbon free energy is delivered while minimising any potential impacts on wildlife.

“We’re proud to work with IBL on this prestigious wind farm.” 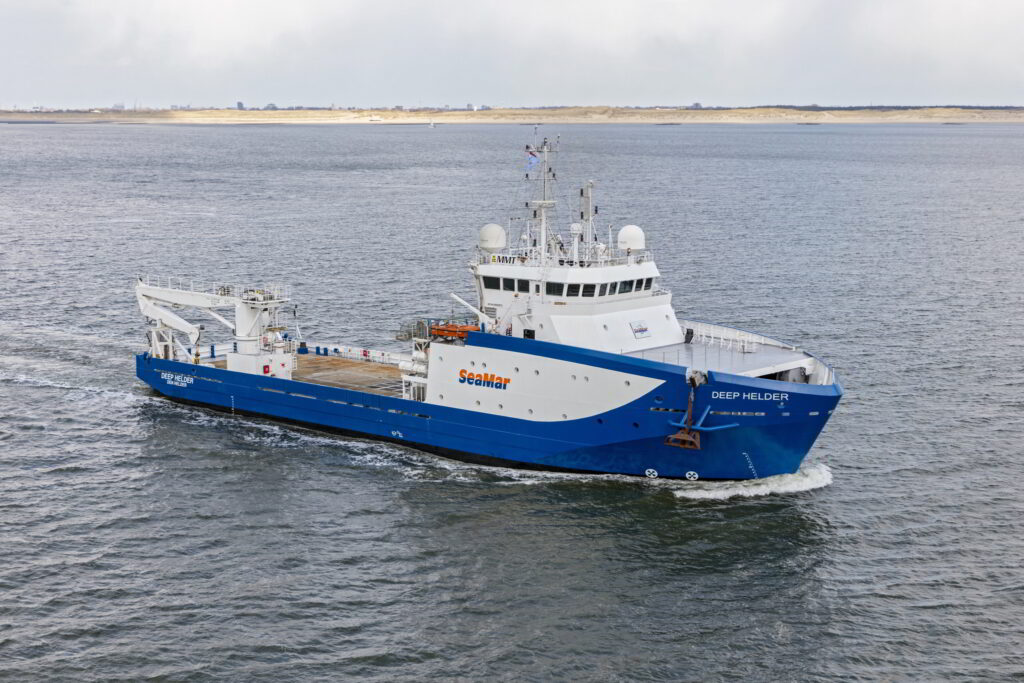