Chinese investment in the UK energy sector could exceed £43 billion in the next decade, reveals a report published today by legal firm Pinsent Masons and the Centre of Economic and Business Research (Cebr).

The report, ‘China Invests West: Can Chinese investment be a game-changer for UK infrastructure?’ indicates China is set to invest £105 billion in to UK infrastructure by 2025, with energy the largest beneficiary, followed by real estate (£36 billion) and the transport sector (£19 billion).

The biggest target for Chinese capital, the report claims, will be investment in projects including nuclear energy, wind power generation and photovoltaic power generation.

Richard Laudy, head of infrastructure at Pinsent Masons, said: “As the need to modernise UK’s major infrastructure gets greater by the day, the projected influx of Chinese investment into UK infrastructure will be a welcome boost to the construction industry in particular and UK economy as a whole.

“Our report finds that this level of investment is going to be a game-changer for the UK infrastructure. Over recent years we have seen China’s role as an investor evolve from making indirect investments through sovereign wealth funds to Chinese businesses now becoming co-funders, co-developers and co-contractors in major UK infrastructure projects.”

In July 2012 China made its entry in to the UK North Sea when state-controlled CNOOC paid £9.7 billion to acquire Canadian explorer Nexen which at the time was the UKCS’s second biggest oil producer. In a separate deal, China’s Sinopec acquired a 49 per cent stake in Talisman Energy’s UK operations with a $1.5 billion investment. Scotland’s only oil refinery is also run as a joint venture between Ineos and China’s largest oil and gas producer, PetroChina.

UK and Chinese business leaders consulted for the report are already seeing a clear rise in the number of joint-ventures between UK and Chinese firms and the number of UK-China partnerships need to grow over the next decade to sustain the expected investment.

Business leaders also believe that the energy sector is expected to see a continued increase in Chinese investment in projects including offshore wind farm development and other key renewable power networks, however, the report finds that this will pick up significant pace in the latter half of the forecast period.

Richard Laudy added: “Over the next decade, we expect a significant increase in direct investment from the Chinese coming through in the shape of joint-ventures and strategic alliances. Four out of five of the world’s largest construction and engineering companies are now Chinese with a growing appetite for infrastructure investment and with the potential to invest vast amounts of capital in advanced economies in Europe.

“However, with UK public finances still under pressure, uncertainty around government support for infrastructure is still a key concern for the infrastructure sector. If the UK wants to unlock Chinese investment to fill in the funding gap to modernise its aging infrastructure, the UK government will need to address issues around policy and further develop the pipeline for investment – delay and lack of clear commitment on policy will only create uncertainty for investors.

“Although, the flow of investment from China has already started – we expect this to be the beginning of a major trend as a trickle of major Chinese investment turns into a wave over the coming decade.” 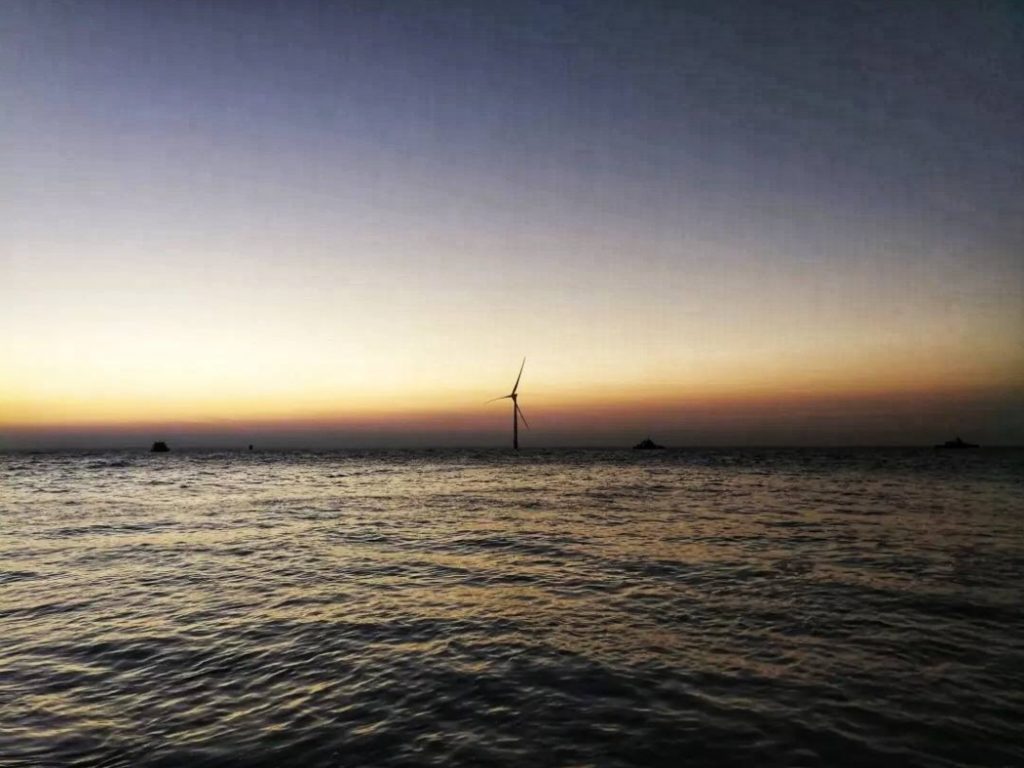