Net profit rose sharply to EUR 366 million (2012: EUR 249 million), partly due to a number of extraordinary items amounting to EUR 97 million post tax. Boskalis intends to distribute a dividend of EUR 1.24 per share and intends to start a three-year share buyback program.

The order book declined slightly to EUR 4,005 million (end-2012: EUR 4,106 million). The acquisition of Dockwise and the sale of the 40% stake in Archirodon on balance had a neutral effect on the size of the order book.

“Last year was another turbulent year – both in the market and for our company. A year in which we acquired Dockwise and took another major step in expanding the company. It was also an excellent year from a financial perspective, with the company breaking many of its records.

The Business Plan provides for further targeted expansion of the offshore energy activities in the area of Transport, Logistics & Installation by means of selective investments in equipment and the organization. We expect capital expenditure of around EUR 800 million in the next three years, roughly in line with the level of depreciation.” 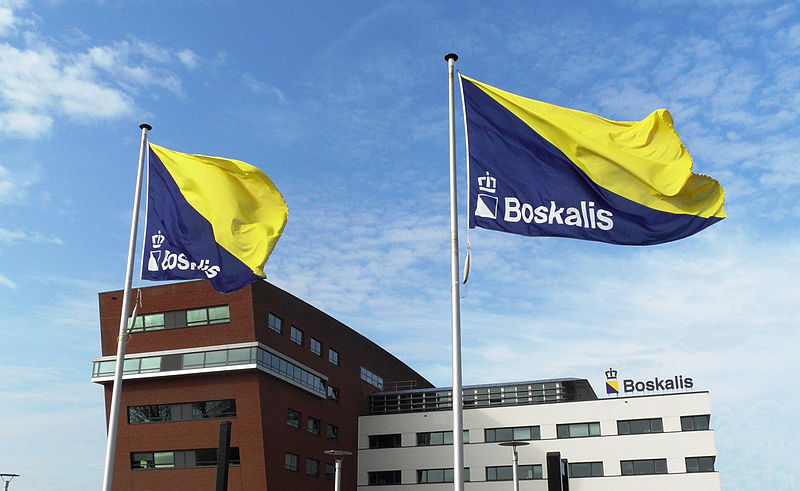