The combined capital contribution from ATP, PFA, Goldman Sachs funds and the existing minority shareholders will consequently total DKK 13,050 million. As previously announced, the subscription for new shares is based on a valuation of DONG Energy A/S at DKK 31.5 billion prior to the capital increase.

“We are delighted that many of our existing shareholders want to increase their investment in the company. We view this as broad endorsement of the company’s strategy,” says Fritz Schur, Chairman of the Board of DONG Energy.

Completion of the transaction is subject to:

– Approval by the Finance Committee of the Danish Parliament

– Other customary conditions for a transaction of this nature

Completion of the transaction will take place at an extraordinary general meeting, which is expected to be held in February 2014. 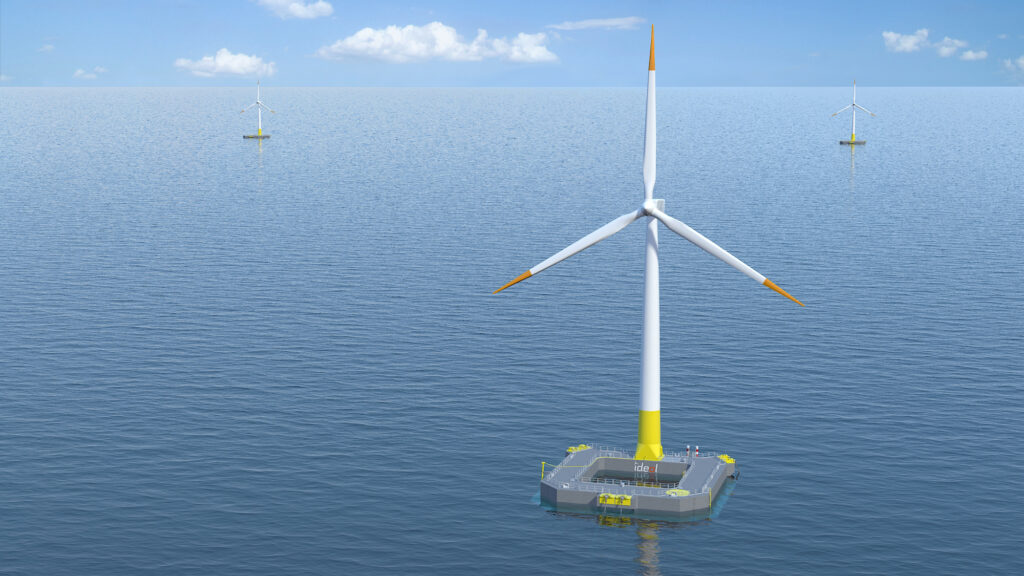