“We are very pleased to have reached this important milestone of design completion and to now move into desalination project manufacture and construction which is scheduled to be complete in the first half of 2014.”

The desalination pilot plant will be integrated into Carnegie’s Perth Wave Energy Project on Garden Island, Western Australia. Onshore site works for both the power and desalination plants have now commenced.

The desalination pilot will demonstrate, for the first time globally, the production of both power and freshwater from the ocean’s waves. The plant will have the capacity to supply up to 1/3rd of the water needs of Australia’s largest naval base, HMAS Stirling, located on Garden Island. 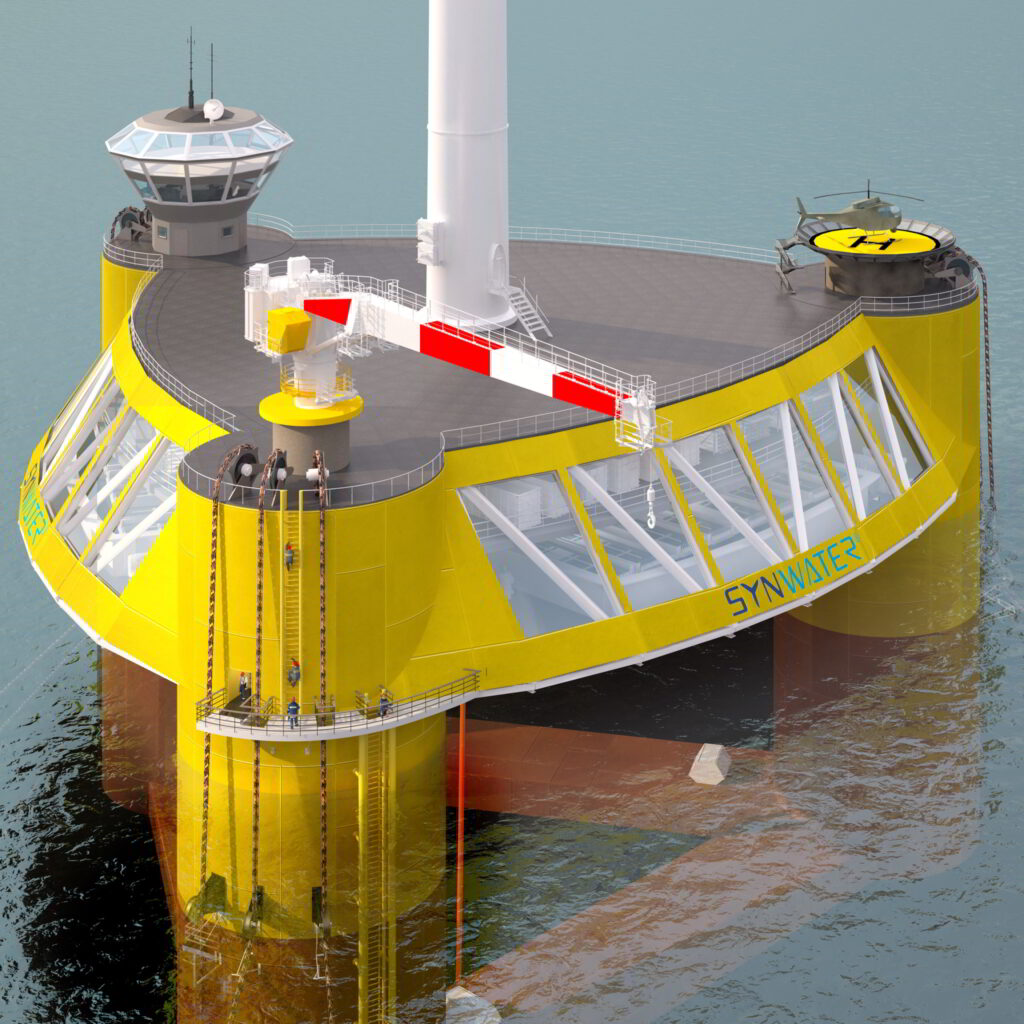