HR Wallingford’s noise model within its Hydro-Acoustic Model for Mitigation and Ecological Response (HAMMER) tool has been validated using pin-piling and ambient noise data collected from a boat based hydrophone during the construction of the SeaGen tidal turbine in Strangford Lough, in Northern Ireland.

Data provided by Marine Current Turbines (MCT) for both discrete frequencies and for broadband sound, i.e. several frequencies at one time, was compared to the transmission loss predicted by HAMMER.

A high level of accuracy was shown for all those frequencies tested indicating the model was providing realistic predictions of underwater noise propagation from the pin piling.

The modelling tool can be used to predict the transmission loss from a variety of noise sources for EIA purposes. The data is used to produce sound maps of the underwater noise levels and can be further utilised for the ecological response model of the HAMMER toolkit.

Mark Liddiard, Business Manager, Power, at HR Wallingford said: “The HAMMER noise modelling tool has now been proven to provide a realistic prediction of the noise propagated from construction of marine renewable devices, which can be used by the renewable energy industry to understand the potential impacts of noise on sensitive species at their development sites. Moving forward, this will allow project developers to develop effective monitoring and mitigation plans for underwater noise as the UK moves towards the first commercial tidal turbine arrays.” 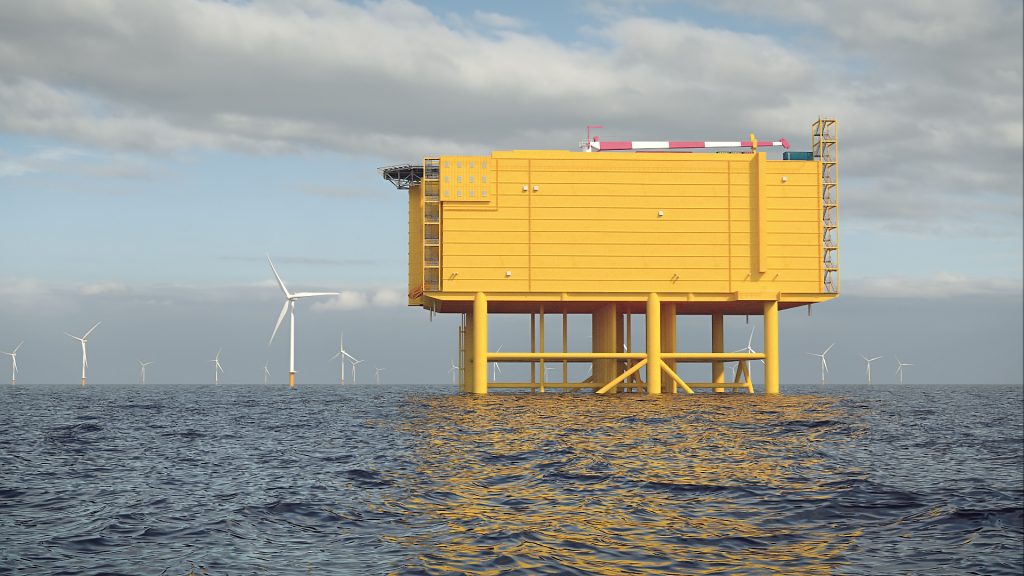