Mayor Jon Mitchell has announced an Offshore Wind Advisory Committee that will advise him on industry trends relating to the global supply chain for offshore wind. The members of the Mayor’s Committee are industry and manufacturing representatives who share the Mayor’s goal of ensuring New Bedford is ready to meet the needs of the emerging industry.

For its deep-water port and proximity to Nantucket Sound, New Bedford was selected by the state of Massachusetts as the location for construction of a specialized marine commerce terminal—a waterfront facility where offshore wind turbines will be organized, assembled and delivered to wind power construction sites in the Northeast. The facility will also be used for international shipping.

Just weeks ago, the U.S. Environmental Protection Agency (EPA) gave the terminal project final approval and cleared the way for the state to begin construction of the facility.

Over the past few years, numerous offshore areas, in both state and federal waters, have been identified as possible wind farm sites. The federal government recently announced that it will sell leases for two wind farms in the Area of Mutual Interest between Massachusetts and Rhode Island in early 2013. The Area of Mutual Interest and the Massachusetts Wind Energy Area are the two largest federal wind energy areas in the country.

New Bedford Mayor Jon Mitchell said: “In all of North America, New Bedford is arguably best positioned right now to become the birthplace of the offshore wind energy industry, with both federal and state policy, as well as geography, conferring on our City significant competitive advantages. We plan to make to most of the unique opportunity presented to us, and we want the help of industry leaders like those participating on the Advisory Committee, to point us in the right direction.”

“Under the proactive leadership of Mayor Mitchell and Matthew Morrissey, New Bedford is positioning itself to be a major hub of the growing U.S. offshore wind industry which will provide jobs and economic development for decades to come,” remarked Jim Gordon, President, Cape Wind.

The members of the Mayor’s Advisory Committee include: 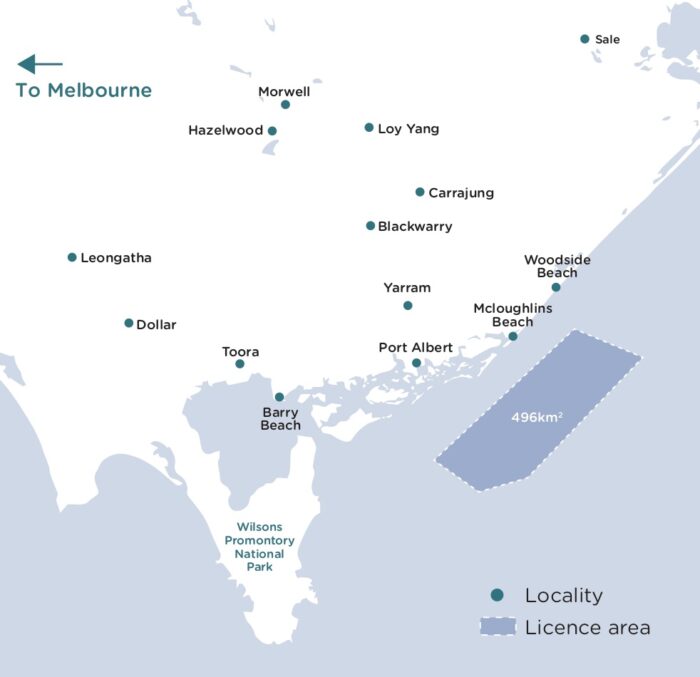