“Wind power is already replacing the dirty and dangerous energy sources of the past and creating a cleaner, healthier future for Granite Staters,” said Jessica O’Hare of Environment New Hampshire. “We can continue on this path of cutting dangerous pollution and saving water if Congress acts now to extend critical wind incentives. Our message to Congress is clear: Don’t throw wind power off the fiscal cliff. Our clean air, water, and children’s future are too important to blow it now.”

If wind development continues at a pace comparable to that of recent years through 2016, New Hampshire would reduce global warming pollution by as much as taking 24,000 cars off the road and would save enough water to meet the needs of 1,700 Granite Staters.

David Borden, New Hampshire Representative for Rye and New Castle, pointed out the economic benefits of wind power and sometimes overlooked economic activity. The Port of Portsmouth is equipped to land and transport wind turbines to northern New England from ships carrying the cargo. One entire wind farm landed at the port in the summer of 2011 and was shipped to Coos County where the installed windmills are generating power. “The economic benefits pair with the environmental benefits,” said Borden. “The wind industry is creating good jobs and spurring innovation in New Hampshire.

“Wind Power is a real success story for New Hampshire’s economy. The development of wind energy projects creates jobs and other economic benefits through every phase of a project – from development to construction, operations and ultimately decommissioning. As the number of projects continues to grow, New Hampshire can put more people to work and harness an inexhaustible source of power right here within our borders,” said Jack Kenworthy.

The report also outlined that today’s wind energy in New Hampshire is delivering results for public health, by avoiding 40 tons of smog-causing pollution and 230 tons of soot pollution.

New Hampshire’s successful development of wind energy results largely from our RPS, requiring utilities to provide 24.8% of their power from renewable energy by 2025, and the federal renewable energy Production Tax Credit (PTC).

Wind energy now powers nearly 13 million homes across the country and is on its way to being cost-competitive with traditional fossil fuels. But the two key federal wind power incentives—the production tax credit (PTC) and the offshore wind investment tax credit (ITC)—expire at the end of the year. Without these credits, many planned wind farms will not be built, leaving jobs as well as health and environmental benefits for Granite Staters on the table.

Despite the benefits of wind energy and widespread public support for federal policies to promote renewable energy, fossil fuel interests and their allies in Congress are vigorously opposing the PTC and ITC.

“As our state is still healing from Hurricane Sandy we must invest wisely in a future with cleaner air, fewer extreme weather events, and smart use of our water resources,” said Jessica O’Hare. “Time is running out. We urge Senators Shaheen and Senator Ayotte to extend the renewable energy production tax credit and offshore wind investment tax credit before the end of the year. Our clean air, water, and children’s future depend on it.” 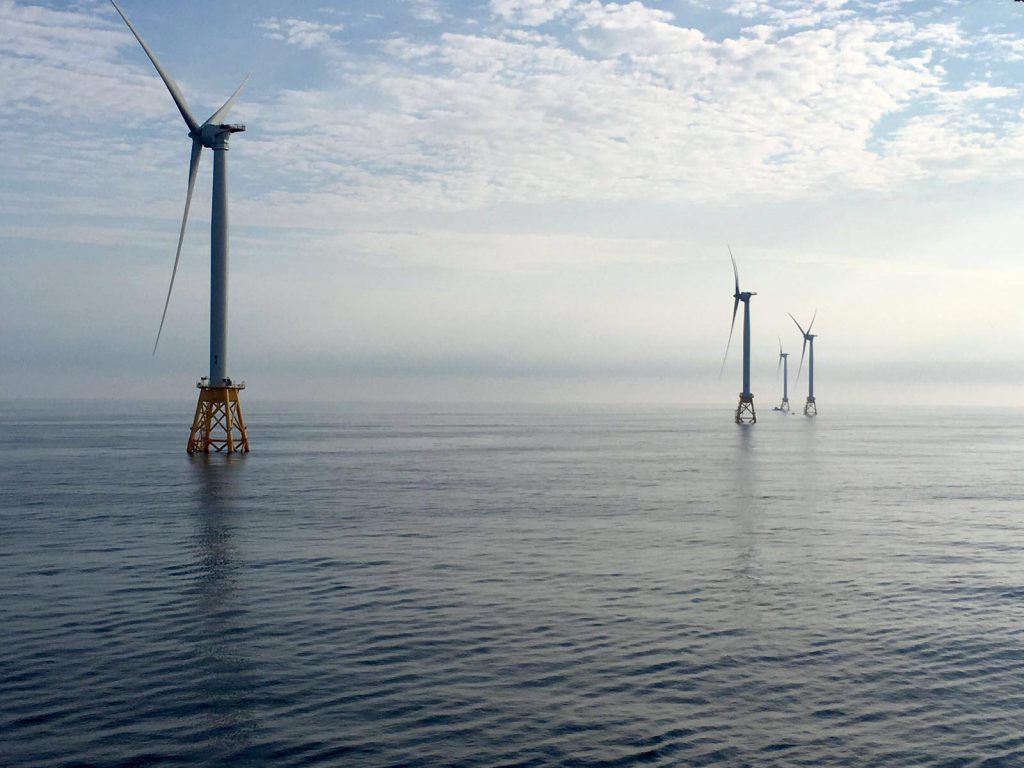