The organisers of WINDFORCE 2014, Germany’s trade fair for the offshore wind industry, have already registered more than 100 firm bookings of international exhibitors a good year and a half prior to the event.

The trade fair will be held for the second time in 2014, following on the first event this year which attracted more than 4,600 visitors and 260 exhibitors to Bremen. WINDFORCE 2014 will take place from 17 to 20 June 2014 and continue the successful combination of trade fair and conference.

Bookings include new exhibitors who were not at the 2012 event, as well as businesses wishing to secure space again due to the positive response to their presence this year.

Many exhibitors have chosen to expand their presentation areas in 2014, among them Deutsche Offshore Consult, Hochtief, AREVA and ELA Container. Scotland will also be represented again at WINDFORCE 2014, this time with a larger joint stand.

It provides us with the opportunity to exhibit our capabilities as well as meet and hold discussions with potential clients and important suppliers. The German market is of key interest to Technip and this event attracts attention from a wealth of high profile companies. We are pleased to be exhibiting again in 2014.”

Early bookings confirm the success of the concept

“Firm bookings by more than 100 exhibitors are a great affirmation and we are very pleased about that. This response shows once again that we chose exactly the right time to set up a purely offshore trade fair”, says Jens Eckhoff, managing director of Offshore Wind Messe und Veranstaltungs GmbH. “Everyone was very satisfied with the first event, but we want to keep on developing. Our aim for 2014 is to be even more international.” 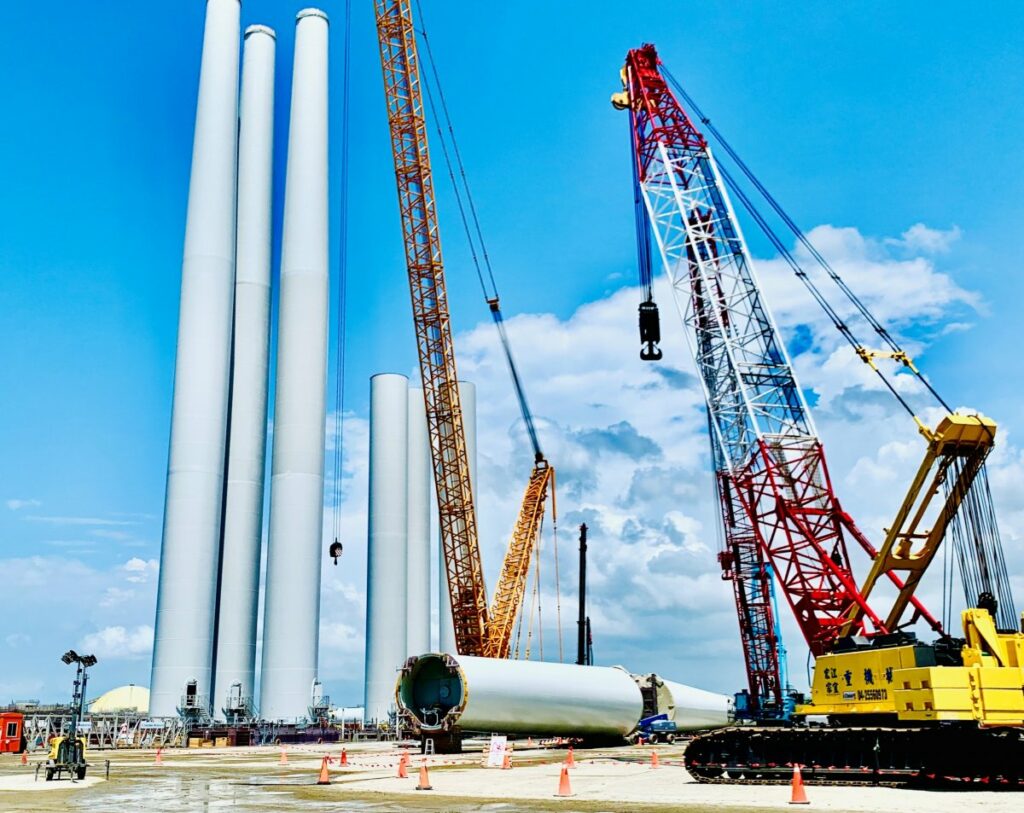