The Juries believe that China Longyuan Power is the domestic leading enterprise in the industry of wind power, which, with the insistence on the independent innovation-driven strategy, scientific research system construction combining production, study and research, promoting science and technology innovation by system innovation while promoting the enterprise transformation by science and technology innovation, pioneered to establish ten support systems for wind power, created a long-acting innovation mechanism with the interaction between scientific research and enterprise development, and promoted the rapid growth of new energy. It is the domestic groundbreaking and unique pioneer. During the development and operation of the wind power industry, it has favorable performances and advanced achievements.

The award announcement for Xie Changjun as “the 2012 Top Ten Figures for Chinese Enterprises Independent Innovation” is that: “He has original view for the enterprise independent innovation. Under his leadership, the enterprise is greatly promoting the management innovation, advocating the ‘Longyuan Mode’ for wind power development management, and promoting technology innovation to occupy the new energy field with advanced technology, and creating the well-known green energy brand in China.”

The TOP 100 Independent Innovations of Chinese Enterprises is an activity guided by Development Research Center of the State Council and organized by China Enterprise Evaluation Association. In this year, according to the opinions of the State Council on cultivating and developing strategic emerging industries, it mainly pays attention to the five hot industries of energy conservation and environmental protection, electronic information, biology, equipment manufacturing and energy. It will elect 100 innovative enterprises by assessing and estimating the innovation capacity of the candidate enterprises. The awards include Research and Creation Award of Chinese Enterprises, Innovative Achievement Award, Comprehensive Innovation Award, Special Award for High and New Technology Zone and Ten Figures of Independent Innovation with the purpose of rewarding the excellent enterprises and individuals made outstanding contributions to the independent innovation. 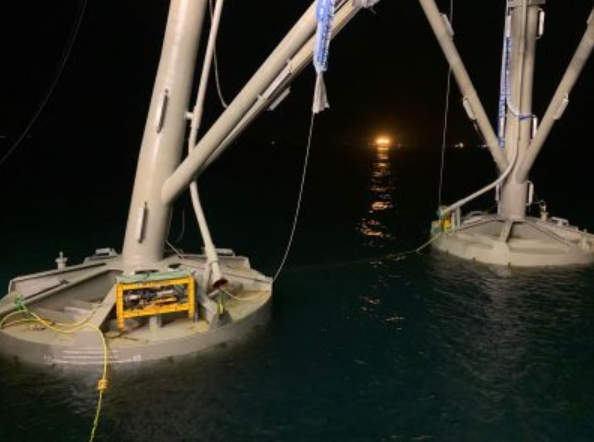