OutSmart to Open Its French Office

In November of this year, OutSmart will be opening an office in Paris. After the Netherlands and Germany, France is the third country where OutSmart will settle.

“The reason we chose for Paris, is that we want to provide our services to France. The offshore wind market in France is developing fast, which makes it an interesting country for a growing company like OutSmart to settle,” says Erwin Coolen, CEO at OutSmart.

Besides that, Paris is not only the commercial heart of France, but is also close to Le Havre, the place where most of the offshore wind action happens. Benjamin Duguet, offshore wind consultant at OutSmart and responsible for the business development in France, says he is looking forward to service the needs of the French offshore wind sector. “After more than 6 years of  working on offshore wind projects across Europe, it is great to be responsible for setting up a new office in Paris and to help my own country develop its offshore wind industry. Having an office in France with French employees is essential to provide good services and align with local content.” 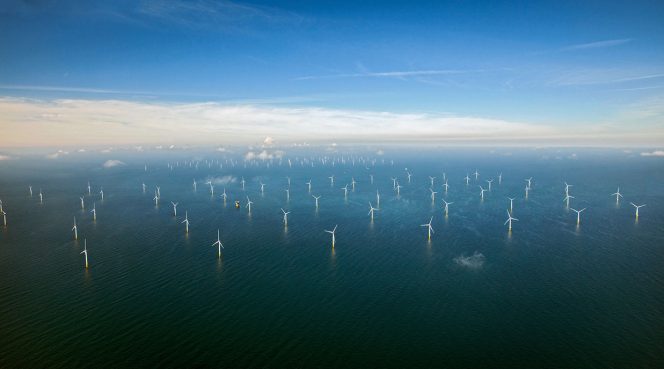