The first Brazilian generation of power from ocean waves was obtained in a prototype of the Research and Technological Development Program of the Brazilian Electricity Regulatory Agency (ANEEL). The generation lasted 10 minutes on June 24th, and powered the auxiliary systems of the plant – lightning and air conditioning. Operations and trials continue in order to generate power for a longer time.

Located at Porto do Pecém, in São Gonçalo do Amarante (Ceará), the plant is part of the R&D project called “Deployment of Onshore Waves Converter Prototype on Sea Conditions of the Northeast of Brazil”, initiated in March 5th, 2009.

The project had Tractebel Energia S.A as proponent company and University of Rio de Janeiro’s Foundation of Project Coordination, Research and Technological Studies (COPPE, in Portuguese) as executor institution. The project will last 36 months at a total cost of R$ 14.4 million.

The prototype that converts waves into electric power is two modules consisted by floater, branch and pump that, once fixed on breakwater, contributes to a single set of turbine, generator and hyperbaric chamber to generate 50 KW of electric power. The proposed converter was developed in COPPE Submarine Technology Laboratory.

The advantage when compared to others available on the market is related to the easy production, with great potential of participating in the national industry. Other benefit is its easy coupling to the system of desalinization by reverse osmosis, which consists on a very efficient process of obtaining drinkable water from the sea.

The still initial small generation of power represents a great progress, as the Brazilian coast presents good conditions for energy use, due to its proximity to the consumers composed by high population density cities. Also, the use of ocean resources presents promising perspectives such as extensive areas, great worldwide ocean distribution and mostly in areas of potential generation of power, the biggest among all renewable sources.

The mandatory application of resources in R&D is foreseen by law and concession contracts, being the Agency responsible for the regulation and investments on the project, as well as following the projects’ execution and evaluates their results. 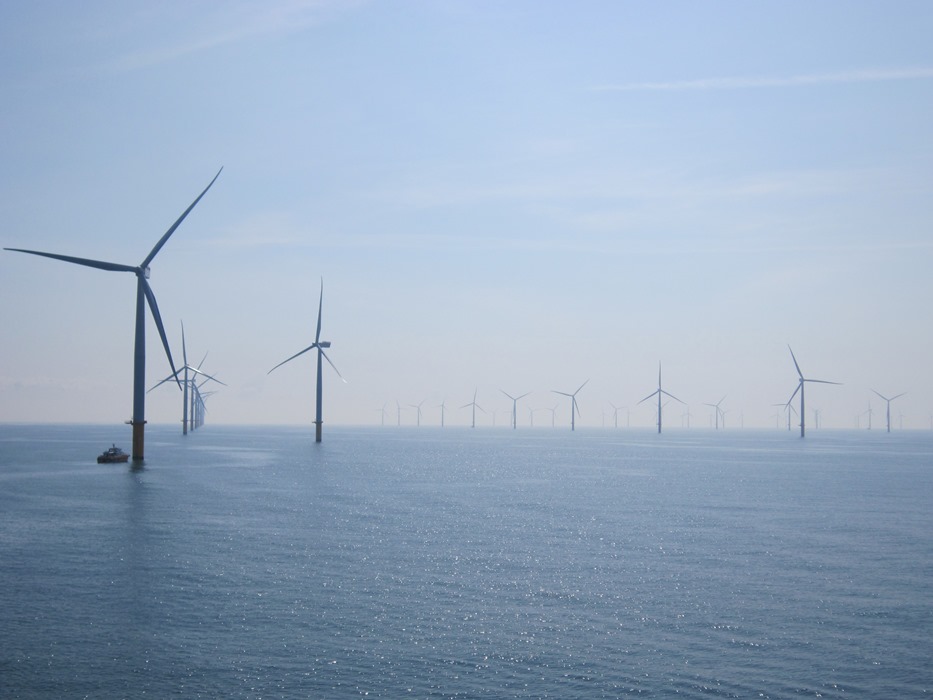