Meewind, an investment fund, will invest EUR 150 million in the BARD-Nederland wind farm, the largest renewable energy project in the Netherlands. Willem Smelik, director of Meewind, and Michael van der Heijden, managing director of Typhoon Offshore and responsible for financing the wind farm, announced this today after signing a cooperation agreement.

“This wind farm is the renewable energy project of the years to come. We always wanted to invest in a large Netherlands project, but such an opportunity did not materialize until now. We therefore welcome the opportunity to participate in this project.“ says Smelik. Van der Heijden adds: “The agreement with Meewind represents a significant contribution to the realization of the wind farm. Meewind is the second Dutch investor in the project”. HVC, the Alkmaar-based energy provider, recently announced its 15% participation in the project’s equity, through which 52 Dutch municipalities are now involved in the realization of the largest offshore wind farm in The Netherlands.

Meewind established “Zeewind 2”, a new sub-fund through which provincial authorities and municipalities can participate in the Bard-Nederland wind farm. Through Zeewind 2, local authorities can invest in a 10 year fixed rate subordinated loan to the wind farm. Smelik: ”The Netherlands counts 12 provincial authorities that are expected to want to invest between EUR 10 million and EUR 20 million each. Most of these provincial authorities still hold the sale proceeds of the old “grey” utilities. Investing these funds in Zeewind 2 will turn these grey energy funds into a green investment. And with a production capacity of at least 600MW, but possibly more, the Bard-Nederland wind farm is an ideal opportunity to deploy these funds. Much more than we could otherwise have been achieved in the short term by investing in local initiatives.

Meewind recommends to reinvest the investments proceeds in a revolving fund for local sustainable projects. “The annual repayments and interest can be used to finance local initiatives that will arise in the near future. This achieves two goals at once: contributing significantly in achieving sustainability objectives sooner and more easily, but also making funds available to support local initiatives.

Typhoon Offshore’s team previously established the international standard for the financing offshore wind farms. According to van der Heijden “We have developed our financing model for offshore wind as a result of the increasing financing requirements of wind farms and the fact that commercial banks will not be able to meet this demand. This model allows public bodies / local authorities, but also companies for whom corporate social responsibility is a priority and financial institutions, the opportunity to participate in a large offshore wind farm.

Van der Heijden: “Our financing model is based on three distinct financing layers. Companies are offered the opportunity to invest in the equity, as HVC partially did on behalf of municipalities and local water management authorities. Local authorities can invest through Meewind’s new fund in part of the mezzanine tranche. The return on this tranche is lower than that on the equity layer, which is a reflection of the lower risk profile. The third financing layer is provided by commercial banks, and represents approximately 50% of the total required funds.”

Meewind is a community based investment fund. Its goal is to facilitate the production of renewable energy by investing in large projects that can contribute significantly to the reduction of CO2 emissions in the short term. Meewind is structured as an umbrella fund, with currently two sub funds and a third sub funds in development. Meewind previously invested in Belwind, the wind farm off the coast of Belgium, in which it owns an 11.8% stake and has a seat on its board.

Typhoon Offshore B.V. is a green investment company specializing in the construction of offshore wind farms in the North Sea. Typhoon Offshore is managing the structuring and financing of the BARD-Nederland wind farm, 80 kilometres northwest of Eemshaven.

Typhoon Offshore’s team previously oversaw the arrangements for the construction of the Belwind and Princess Amalia wind farms. Typhoon Offshore is a subsidiary of Typhoon Capital BV, which was established in 2009 by Dennis Lange and Dirk Berkhout. 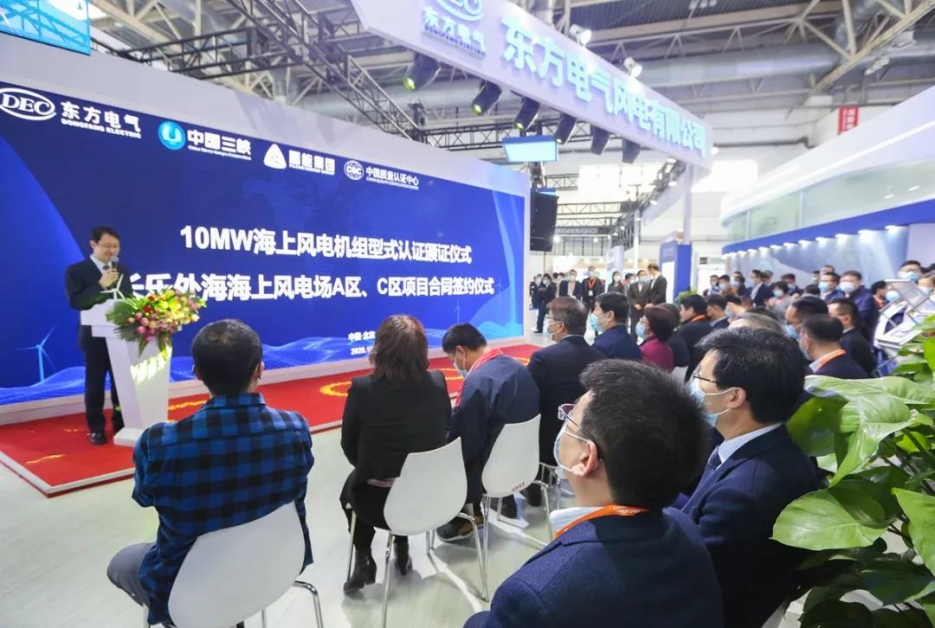