£1.9 Billion Tender Round for Transmission Links to Offshore Windfarms Launched by OFGEM (UK)

Ofgem today launched the second tender round for high-voltage transmission links worth around £1.9 billion for six offshore wind projects at an Ofgem conference for investors and wind farm developers, attended by the Energy Minister Charles Hendry MP from the Department of Energy and Climate Change (DECC).

This is the second tender round in the offshore transmission regime, which is a joint policy initiative between DECC and Ofgem, to encourage cost-effective investment in the vital network links between the offshore windfarms and the mainland grid.

Companies will be competing for the right to own and operate the links to 2.8 GW of offshore wind farms for the next 20 years. So far competition has been fierce, with almost £4 billion of investment appetite chasing the £1.1 billion of transmission links in the first tender round announced in August this year.

“We have 40% of Europe’s wind and we have 11,000 km of coastline. We ought to be using those resources for our future energy security, but to do this we need to get the investment in the infrastructure that will make this happen.

“I hope the second round of tendering for owning and operating the links to offshore wind farms will be as successful as the first, where investment interest was four times the necessary level. This competition also means savings for generators and consumers, which I very much welcome”.

Competition ensures that the cost of the links is kept as low as possible for the generators and ultimately consumers. It is expected that some £350m of savings will be made from the first round of tenders and Ofgem sees no reason why this trend will not continue going forward with future rounds.

Ofgem’s Chief Executive Alistair Buchanan, said: “Britain needs to attract £200 billion of investment in its energy industry over the next 10 years – £20 billion will be for

“This looks set to continue for the second round and healthy competition will keep the costs of the links as low as possible and give generators confidence that the offshore regime is proving very attractive to investors and is bringing new players into the UK transmission market.”

Tenders for the first three projects, Gwynt-y-Mor, Lincs and London Array, started today. Tenders for the other three, Humber Gateway, Race Bank and West of Duddon Sands, are expected to start in Spring 2012 once they have met the necessary qualifying requirements (see map below). 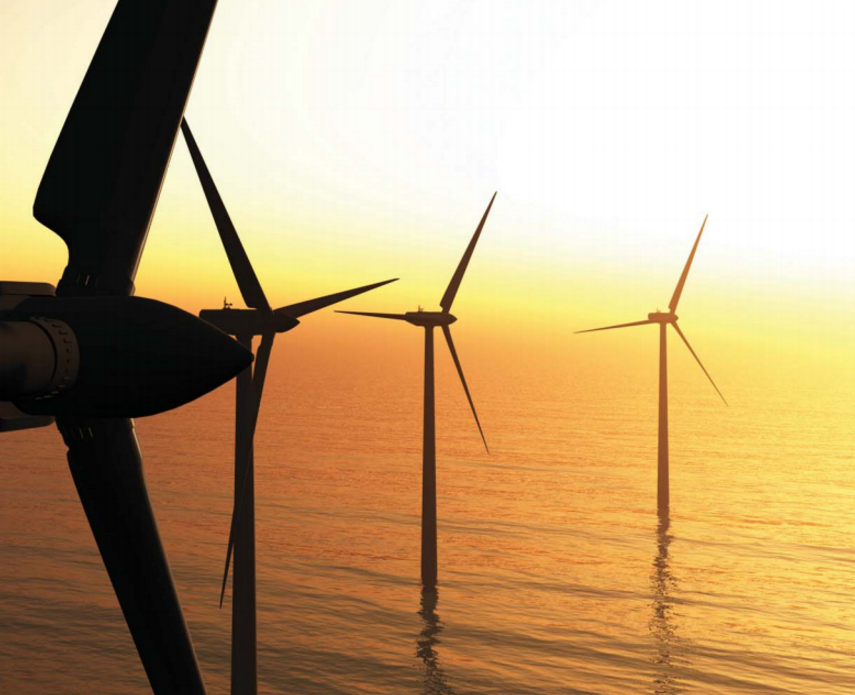