The year of 2019 saw the launch of two reports with utmost importance for offshore wind and the future expansion of what is set to be the most important energy technology in Europe. First off, the IEA Special report on offshore, which was launched in November in Copenhagen predicted offshore wind to be the largest energy technology on the continent by 2040 followed by onshore wind. In late November 2019, WindEurope launched a report finding that it is absolutely possible to meet the EU Commission’s target of upwards 450 GW offshore wind by 2050.

In the latest report, released during WindEurope Offshore 2019 in Copenhagen, Denmark is set to be the country with the most offshore wind per capita, installing 35 GW in the windy Danish waters. According to Wind Denmark, this is a minimum as the potential for power to x is not fully integrated in the report from WindEurope.

Offshore wind is still very much synonymous with Denmark. As the CEO of Wind Denmark, Jan Hylleberg, said in the opening of the offshore conference, it is a success that Denmark is no longer alone in the front when it comes to offshore wind but has been overtaken by other countries.

“Today, offshore wind is a global industry and the technology is reliable, cost effective and one of the answers to fight climate change. I’m thrilled that Denmark paved the way through innovative solutions, visionary industry players, and ambitious energy policies. Offshore wind is now available for everybody and is on its way to becoming a global technology.”

Denmark has plans for minimum three offshore wind farms of 800-1,000 MW with political will for additional parks. Add to this, 950 MW is under construction to be completed in the coming years and there are plans for roughly 3 GW of opendoor tenders for offshore wind.

In the Danish national budget for 2020, the Danish Government and its supporting parties have set aside DKK 65 mio. (9 mio. Euro over three years) to investigate an artificial island in the North Sea connecting at least 10 GW, as well as a project utilizing the existing island og Bornholm to act as an energy island connecting 1-5 GW to the main island of Denmark, Zealand, on which the power could be utilized for Power 2 X.

In Denmark as well as many other countries, marine spatial planning and future grid connections are of utmost importance. These are also issues that have been raised in the reports released in 2019, and which has also received attention from the North Seas Energy Cooperation. A selection of countries surrounding the North Seas and the EU Commission, where Denmark has led the work in the past year. Germany will take over for 2020 and maintain a strong focus on these issues along with an increased focus on financing and on the road towards 2050. The overall ambition can be boiled down to moving beyond sharing best practices and work together to reach the ambition of net-zero greenhouse gas emission in Europe by 2050.

In Denmark, 2020 will reveal the tender for what is to be Denmark’s largest offshore wind farm to date, named Thor. The 800-1,000 MW wind farm of the West coast of Jutland has recently been awarded a CfD model. A somewhat similar model to the well-known UK CfD model where the developer will commit to a cashback to the state, if the power price increases beyond the bidding price (yearly calculations). It is expected that the ‘park side’ of Thor is subsidy free whilst the grid connection, which is included in the tender, is allowed subsidies.
21 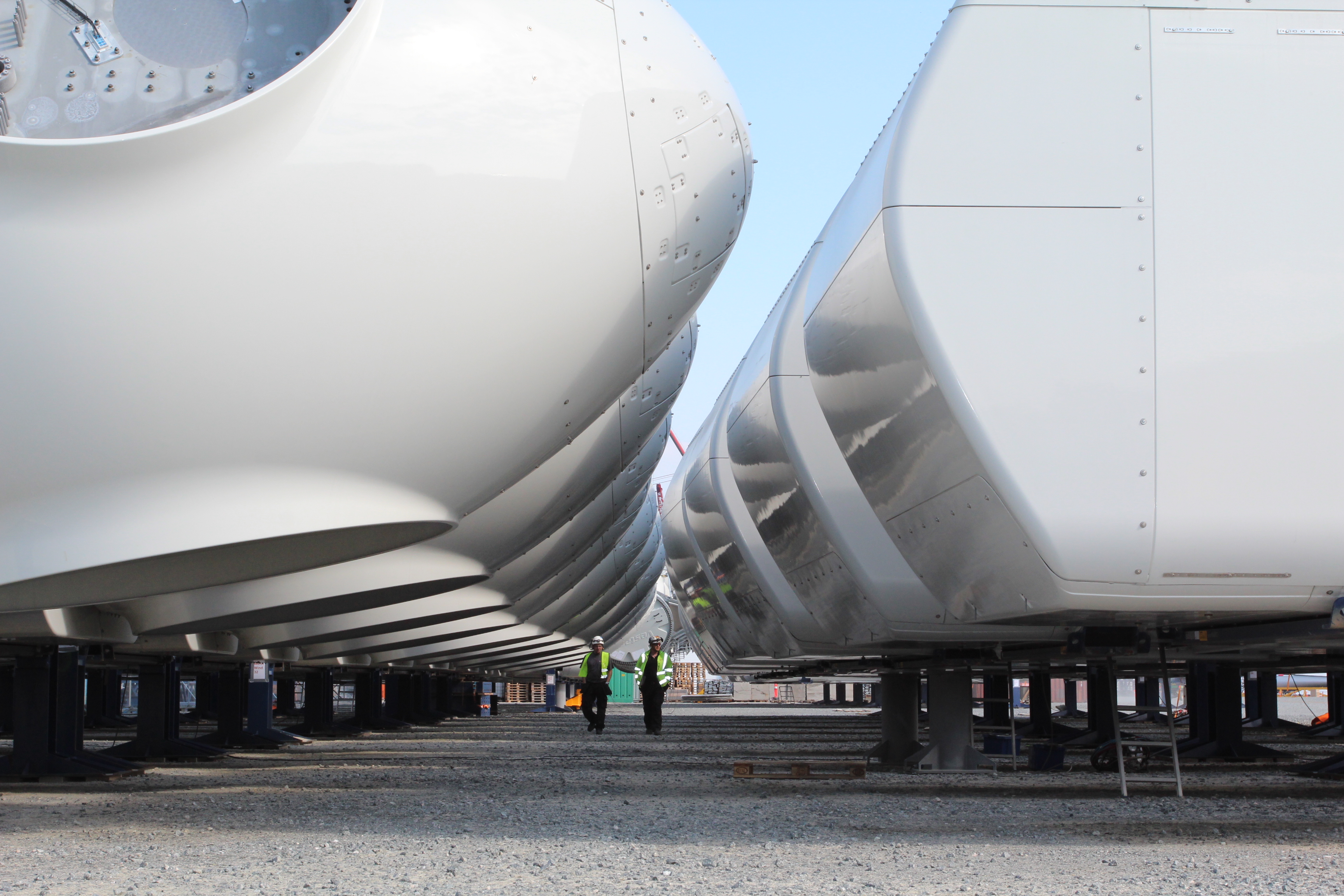 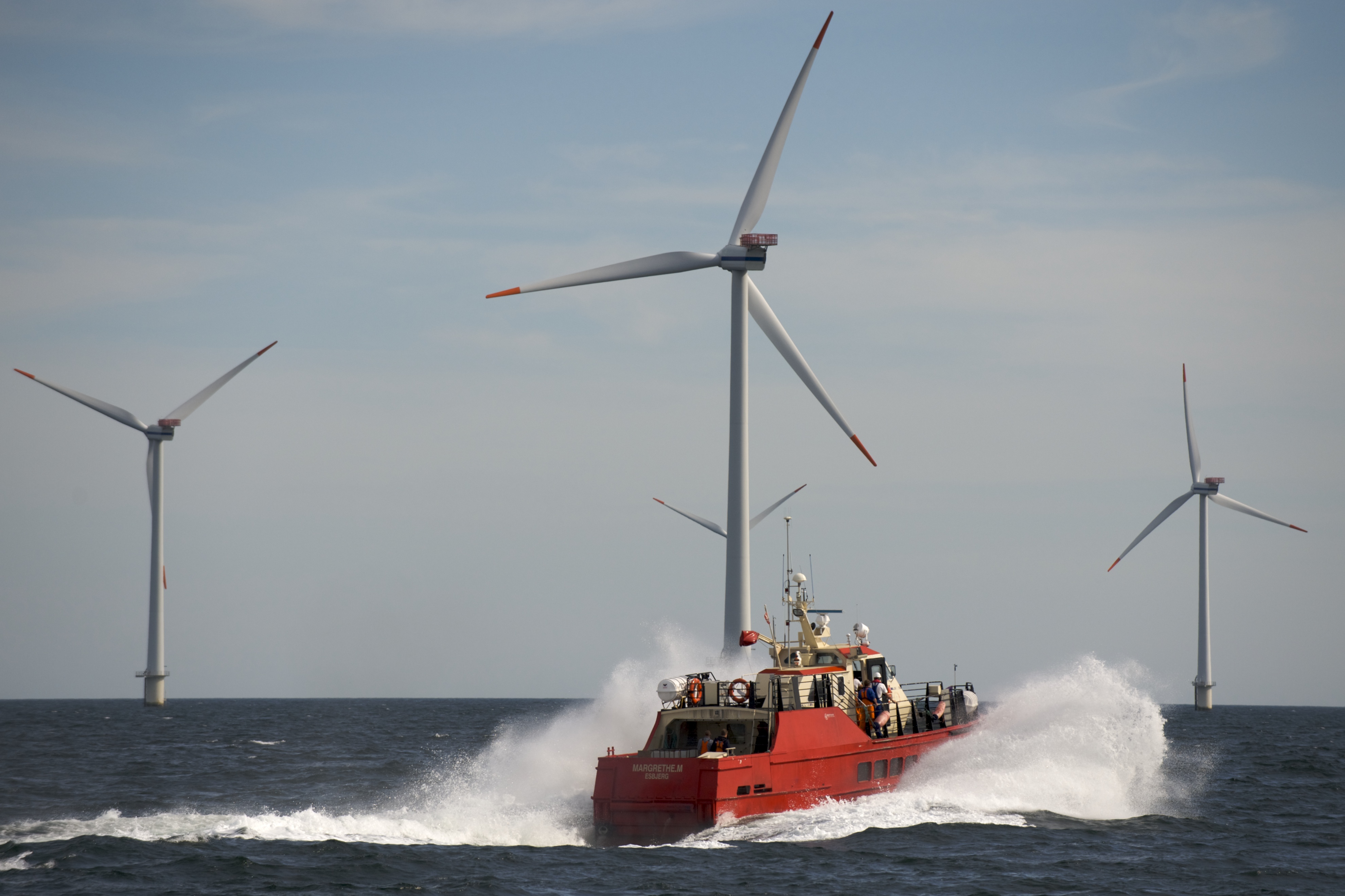 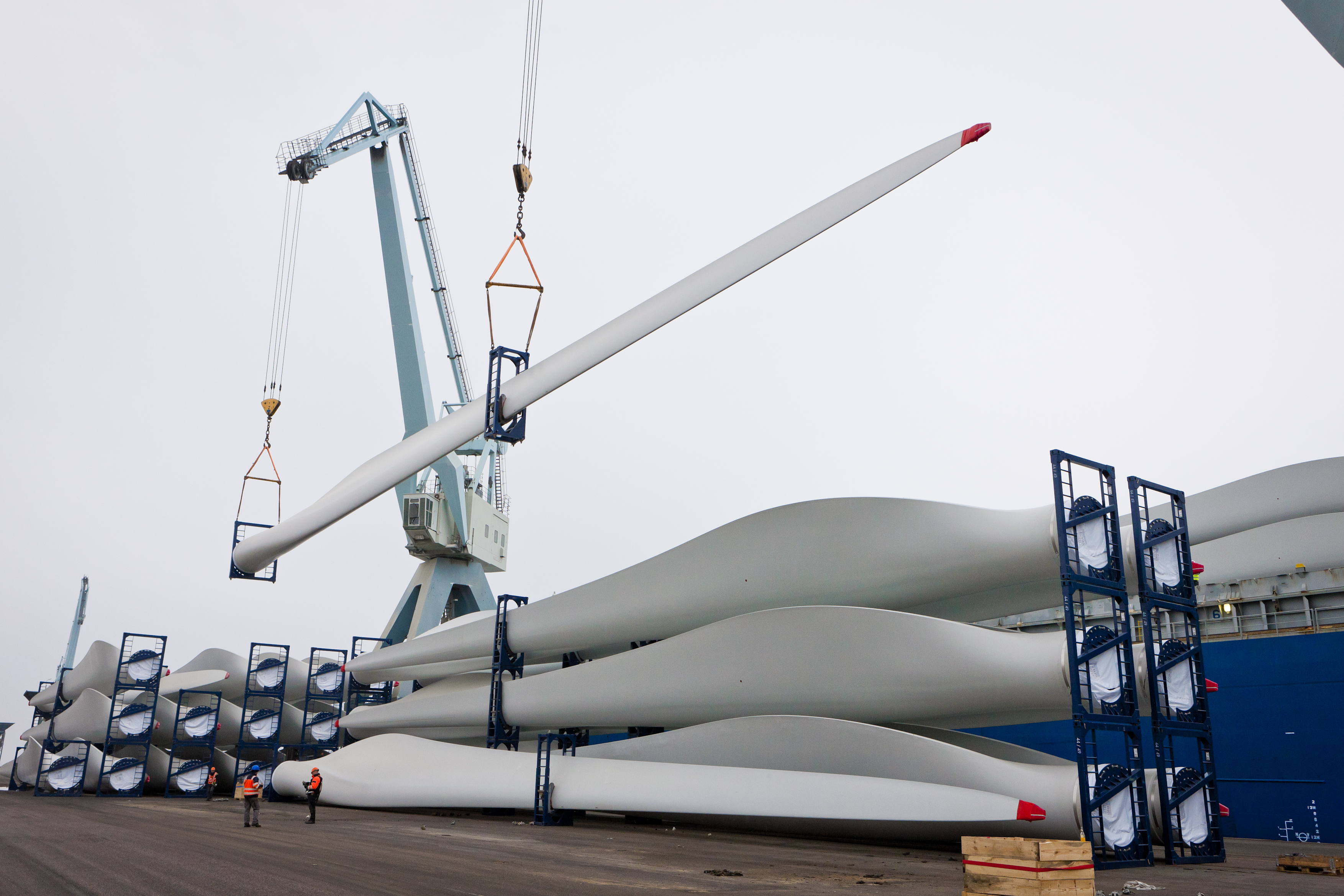