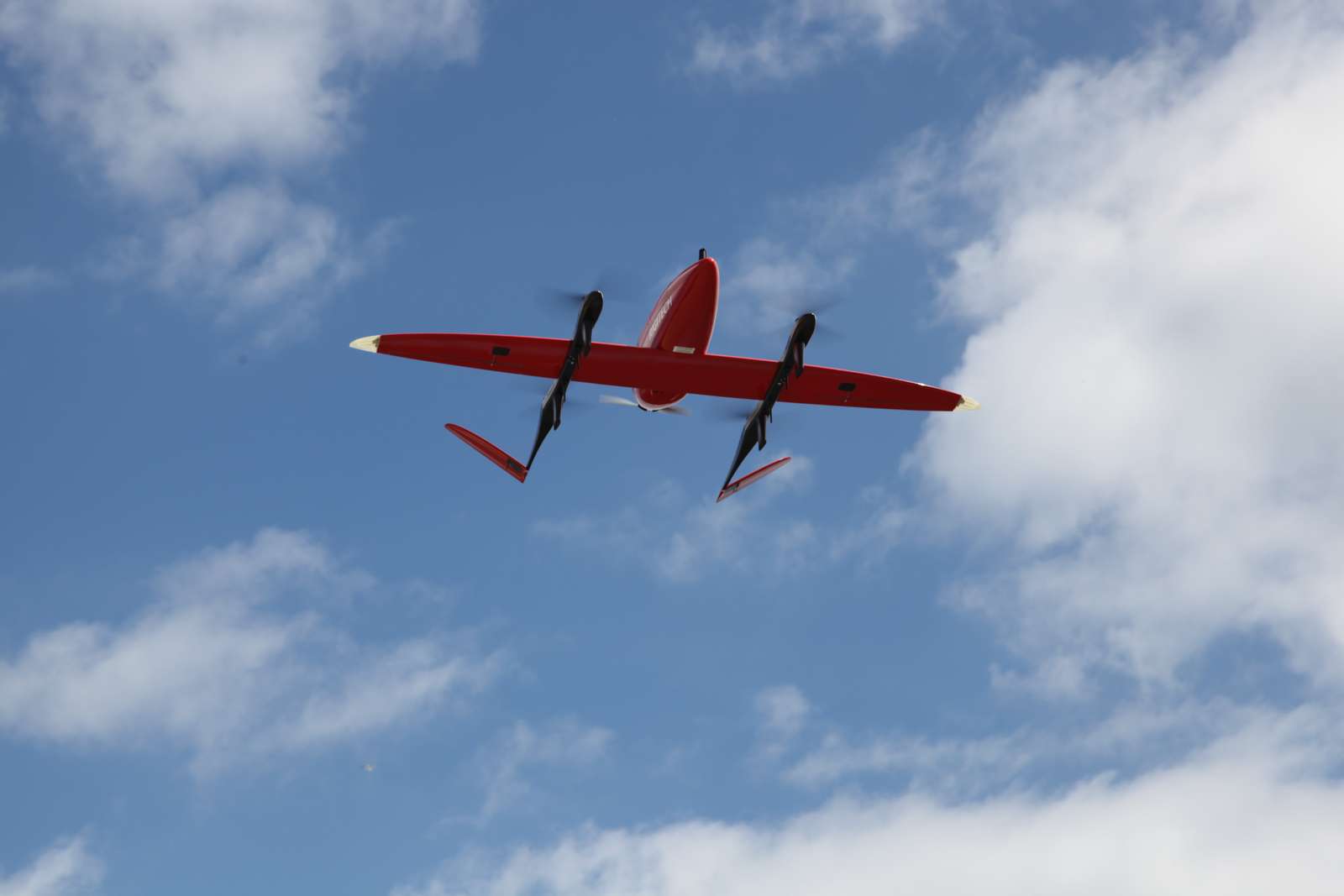 Ørsted and the transport and logistics company DSV have teamed up to carry out tests with the transport of spare parts and tools using long-distance freight drones at Anholt wind farm in the Kattegat offshore Denmark.

The aim of the trials is to find out whether drones can be a realistic supplement to the logistics in Ørsted’s offshore wind farms, the developer said.

The flight trials, which will be conducted over two weeks, will demonstrate the ability of the drone to deliver components from Ørsted’s operating base at the Port of Grenna to Anholt’s substation located 25 kilometres away from shore, and possibly to the wind turbines.

The tests will be carried out with an electrically powered drone that has a range of 100 kilometres and a load capacity of 2.5 kilograms.

Switzerland-based RigiTech will supply the freight drones while the Danish company Holo will operate them.

The transport of the technicians who service the wind turbines and spare parts needed to perform the task usually takes place by ship.

The technicians bring tools and the usual wearing parts that are often used in the wind turbine, but if special parts are needed, it is necessary to pick them up ashore, Ørsted said.

According to the offshore wind giant, this is both costly and time-consuming, and the repair typically does not take place until the following day.

As an alternative, freight drones will be able to offer logistics of spare parts, especially smaller ones, which could contribute to a much faster restart of the wind turbine.

“By being able to quickly and efficiently deliver the spare parts needed for repairs, wind turbine downtime can be reduced, thereby increasing the production of clean energy”, said Klaus Baggesen Hilger, Head of Operations Digital & Innovation at Ørsted.

“At the same time, the need for transport by ship is reduced as well as the carbon emissions from operating offshore wind farms“. 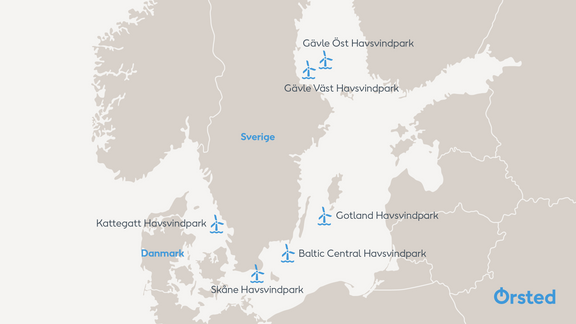