Responsible Offshore Development Alliance (RODA), a US coalition of fishing industry associations and fishing companies, has taken legal action against the Department of the Interior’s (DOI) decision to approve the 806 MW Vineyard Wind 1 offshore wind farm, which recently entered construction.

RODA filed a lawsuit with the US district court for the District of Columbia on 31 January, naming the Interior Department and the Bureau of Ocean Energy Management (BOEM), among others, as the defendants and claiming that government agencies violated numerous environmental protection statutes in authorising the Vineyard Wind 1 project.

“In its haste to implement a massive new program to generate electrical energy by constructing thousands of turbine towers offshore the eastern seaboard on the Atlantic Outer Continental Shelf and laying hundreds of miles of high-tension electrical cables undersea, the United States has shortcut the statutory and regulatory requirements that were enacted to protect our nation’s environmental and natural resources, its industries, and its people”, said Annie Hawkins, Executive Director of RODA.

“The fishing industry supports strong action on climate change, but not at the expense of the ocean, its inhabitants, and sustainable domestic seafood”, Annie Hawkins said.

RODA voiced its disapproval of the US authorities’ decision to authorise Vineyard Wind 1 construction and operation in May 2021, after BOEM issued a Record of Decision (ROD) for the 800 MW offshore wind farm, granting the project final federal approval to install 84 or fewer turbines off Massachusetts, in federal waters south of Martha’s Vineyard.

In May 2021, RODA said that in a letter signed by nearly 1,700 individuals, fishing industry and community members had asked BOEM for twelve mitigation measures in the Record of Decision to ensure the continued success of the US fishing industry, but that the only response BOEM issued was that it had received the letter.

In its press release from 31 January of this year, RODA said that in October 2021 it issued the government agencies a 60-day Notice of its Intent to Sue if they did not comply with the Clean Water Act, Endangered Species Act, Outer Continental Shelf Lands Act, and other federal environmental statutes, and that it did not receive a reply.

“The decisions on this project didn’t balance ocean resource conservation and management, and must not set a precedent for the enormous “pipeline of projects” the government plans to facilitate in the near term. So we had no alternative to filing suit”, said Annie Hawkins, Executive Director of RODA.

The 806 MW offshore wind farm, developed by a joint venture between Iberdrola-owned Avangrid Renewables and Copenhagen Infrastructure Partners (CIP), entered construction in November 2021 with a groundbreaking ceremony at Covell’s Beach, where the offshore wind farm will connect to the national grid on land.

Vineyard Wind is the country’s first commercial-scale offshore wind farm and also the first such project in the Americas region. 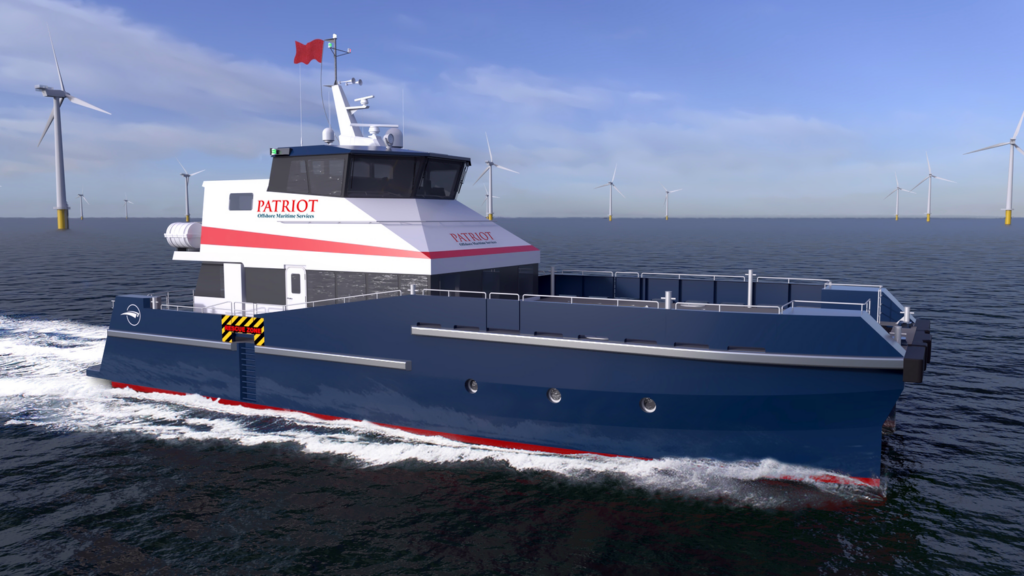