The US Bureau of Ocean Energy Management (BOEM) will publish a Proposed Sale Notice (PSN) for offshore wind development in federal waters off North Carolina and South Carolina  in the Federal Register on 1 November.

Issuing the PSN will open a 60-day period for public comments and for any prospective bidders wishing to participate in the lease sale to submit qualification materials.

The proposed lease area consists of approximately 127,865 acres (around 517 square kilometres) in federal waters in the Carolina Long Bay area and includes the majority of the Wilmington East Wind Energy Area, which has the potential to unlock more than 1.5 GW of offshore wind energy.

Within the PSN, BOEM is also soliciting feedback on a “multi-factor auction format” which would include a monetary bid and bidding credits to determine the outcome of the auction. BOEM is seeking comment on the use of bidding credits for contributions to workforce training or development of the US domestic supply chain for the offshore wind industry.

Comments received by the end of the public comment period will be made available to the public and considered before deciding whether to publish a Final Sale Notice, which would announce the time and date of the lease sale, the agency said.

In 2015, BOEM’s EA considered the lease sale of the Kitty Hawk area, as well as the Wilmington East and West areas. At that time, BOEM found that no reasonably foreseeable significant impacts were expected to occur as a result of the proposed lease sales or any of the alternatives contemplated in the EA.

In 2017, BOEM held a competitive lease sale for the Kitty Hawk.

Some of this new information includes a recent marine cultural resources survey, changes in the status of some Endangered Species Act-listed species, the listing of new species, and the designation of the North Atlantic Right Whale Critical Habitat, BOEM said.

Earlier this month, the country’s Secretary of the Interior Deb Haaland announced plans to organise up to seven new offshore wind lease sales by 2025. Offshore wind auctions are expected to be held for Wind Energy Areas in the Gulf of Maine, New York Bight, Central Atlantic, and Gulf of Mexico, as well as offshore the Carolinas, California, and Oregon. 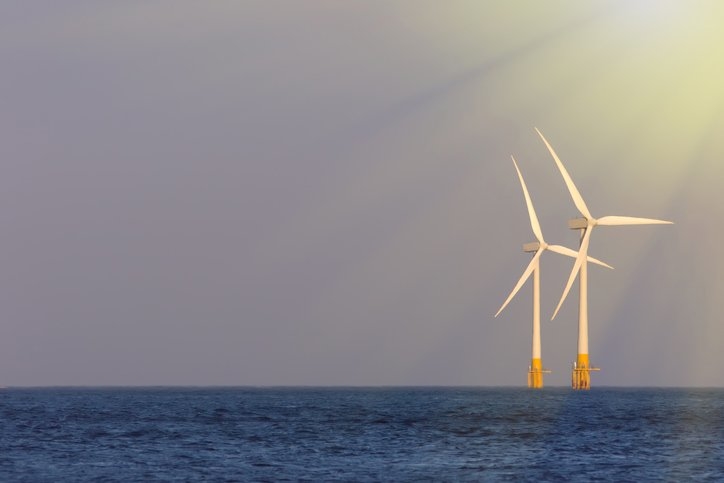