Aberdeen-based Swire Energy Services (SES) has signed a contract with Ørsted for the provision of helideck services and helicopter refuelling system services for the Hornsea One wind farm in the UK Southern North Sea.

According to Swire Energy Services, the two-year contract, with the option of two one-year extensions, covers the provision of helideck services and helicopter refuelling system services for Hornsea One wind farm, located off the Yorkshire coast.

This contract builds on the previous original equipment manufacturer (OEM) contract in 2017 for three complete helicopter refuelling systems and includes further scope for the provision of aviation services for additional Hornsea installations later in the project.

The contract will be delivered by SES’ aviation teams in Aberdeen, Norway and the UAE, with support from the company’s global aviation centre of excellence.

Ørsted commissioned the 1,218MW Hornsea One in 2020, officially inaugurated as the world’s largest offshore wind farm.

The wind farm is owned by Ørsted (50%) and Global Infrastructure Partners (50%).

The Hornsea One has a 174-strong array of turbines dotted over 407 km2 of the North Sea. 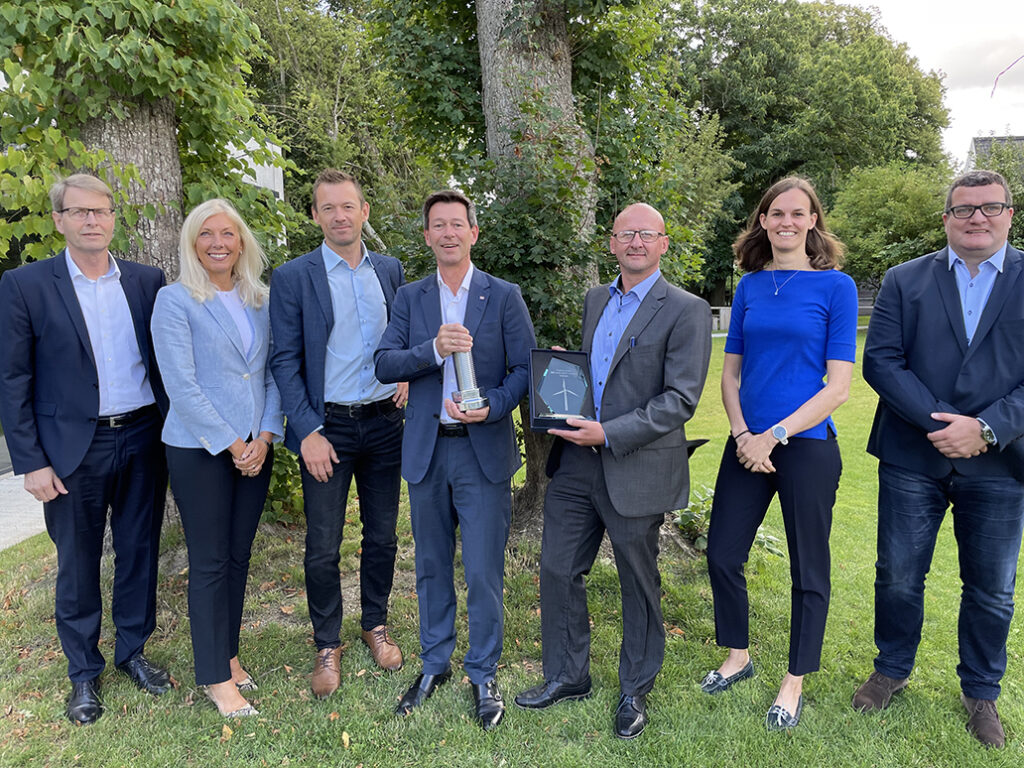