Following the release of G+ Offshore Wind Health and Safety Association’s 2019 statistics, Dropsafe has called for a more systematic approach to tackling dropped object incidents throughout the supply chain.

According to the G+ report, there was a 44 per cent increase compared to 2018, however, the organisation noted this was most likely driven by higher reports of near miss incidents from the industry.

According to Dropsafe, the figures still underline the severity of the threat to offshore wind personnel, alongside the reputation and financial standing of businesses in the sector.

Dropsafe said that dropped object risks must be considered throughout the full lifecycle of a wind turbine fleet – from design and manufacture of equipment to installation, operations and maintenance (O&M) and decommissioning – rather than focusing prevention exclusively on retroactive on-site mitigation strategies such as secondary securing.

“It’s encouraging to see these statistics being reported and analysed as they show that the wind industry is building a solid foundation in dropped object prevention. As we would expect, the highest proportion of incidents occurred during lifting operations – followed by manual handling and routine maintenance”, said Allen Smith, representative of DROPS Global, an industry-wide initiative focused on preventing dropped objects.

“One of the key things we advise is that dropped object prevention must be considered holistically, using a robust hierarchy of controls. For example, planning work schedules more effectively to minimise the number of lifts would have a big impact and would be a key line of defence”. 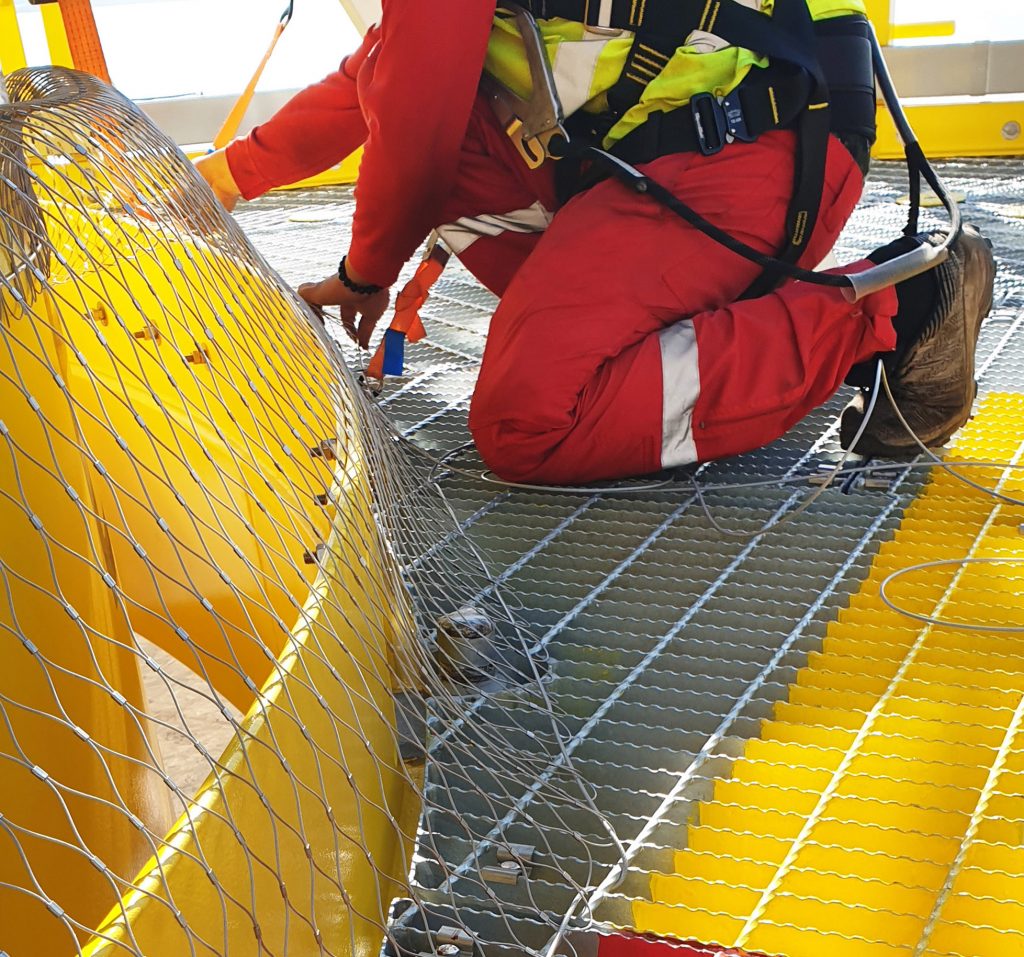