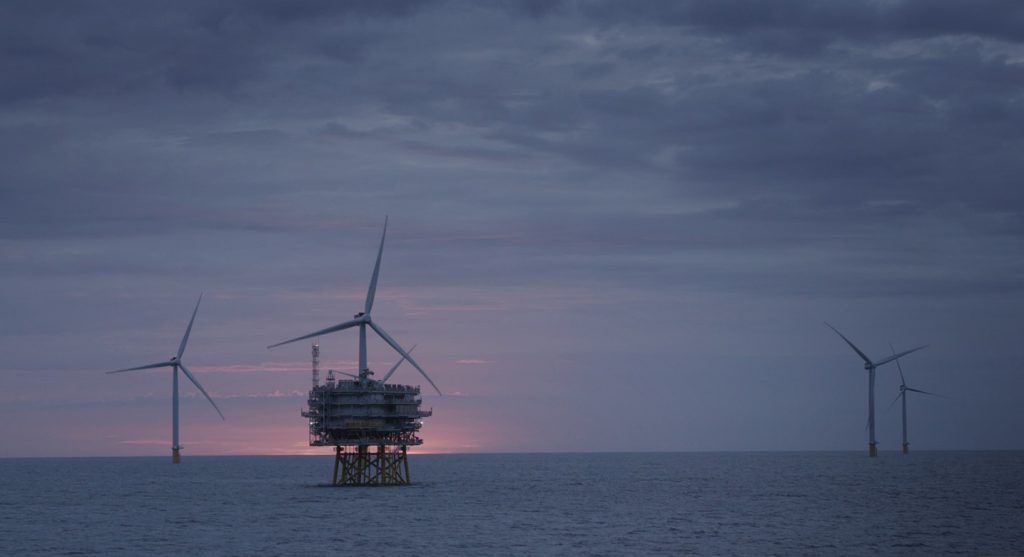 The UK has launched a review into the existing offshore transmission regime to address the barriers it presents to further significant deployment of offshore wind.

The current approach to designing and building offshore transmission was developed when offshore wind was a nascent sector and industry expectations were as low as 10 GW by 2030.

The UK now plans to have 40 GW of operating offshore wind capacity by 2030 and to reach a net-zero emissions status by 2050.

In the context of increasingly ambitious targets for offshore wind, constructing individual point to point connections for each offshore wind farm, as the case has been so far, may not provide the most efficient approach and could become a major barrier to delivery given the considerable environmental and local impacts, particularly from the associated onshore infrastructure required to connect to the national transmission network, the government said.

In their 2020 report to Parliament, the Committee on Climate Change called for the government to ”…develop a strategy to coordinate interconnectors and offshore networks for wind farms and their connections to the onshore network and bring forward any legislation necessary to enable coordination…”

The review will be led by the Department for Business, Energy & Industrial Strategy (BEIS) with support from a range of government and Industry bodies and an industry expert group.

It will be split into two main workstreams. The medium-term workstream will seek to identify and implement changes to the existing regime to facilitate coordination in the short-medium term; assess the feasibility and costs/benefits of centrally delivered, enabling infrastructure to facilitate the connection of increased levels of offshore wind by 2030; explore early opportunities for coordination through pathfinder projects, considering regulatory flexibility to allow developers to test innovative approaches; and focus primarily on projects expected to connect to the onshore network after 2025.

The long-term workstream will seek to conduct a holistic review of the current offshore transmission regime and design and implement a new enduring regime that enables and incentivises coordination while seeking to minimise environmental, social, and economic costs; consider the role of multi-purpose hybrid interconnectors in meeting net zero through combining offshore wind connections with links to neighbouring markets and how the enduring offshore transmission regime can support the delivery of such projects; and focus on projects expected to connect to the onshore network after 2030.

BEIS will publish an update on the review by the end of the year, with a view to providing clarity for an enduring approach in 2021.

”Assessing the most beneficial approach to offshore connections will be vital to offshore wind reaching its potential to facilitate net zero in a way that minimises the impact on consumers and coastal communities,” Fintan Slye, Executive Director of the Electricity System Operator, said.

”We are currently carrying out a project to assess the costs and benefits of different coordinated offshore network designs and the technology available to deliver them. We are also assessing whether changes could be made to the offshore connections regime to encourage more coordination and whether there is a role for us to remove some of the other barriers to a more coordinated approach, such as in technical and commercial network codes and standards.” 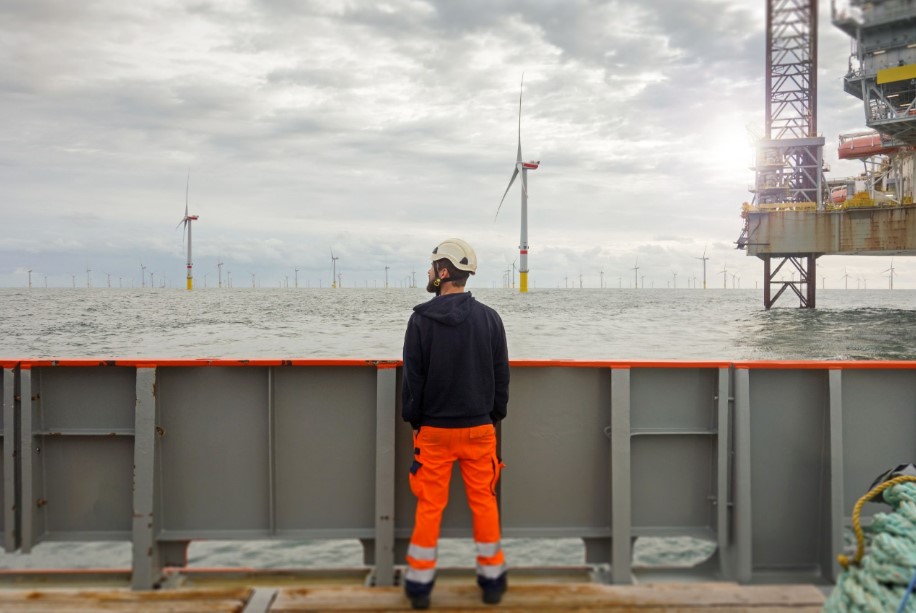