The European Investment Bank (EIB) has approved the financing for the Saint-Nazaire and Fécamp offshore wind projects in France.

EIB did not disclose the amount of the approved financing.

The two projects are being developed by Eolien Maritime France (EMF), a joint venture of EDF EN and Enbridge.

The two wind farms were selected in France’s Round 1 offshore wind tender in 2012.

They are expected to come online in 2022. 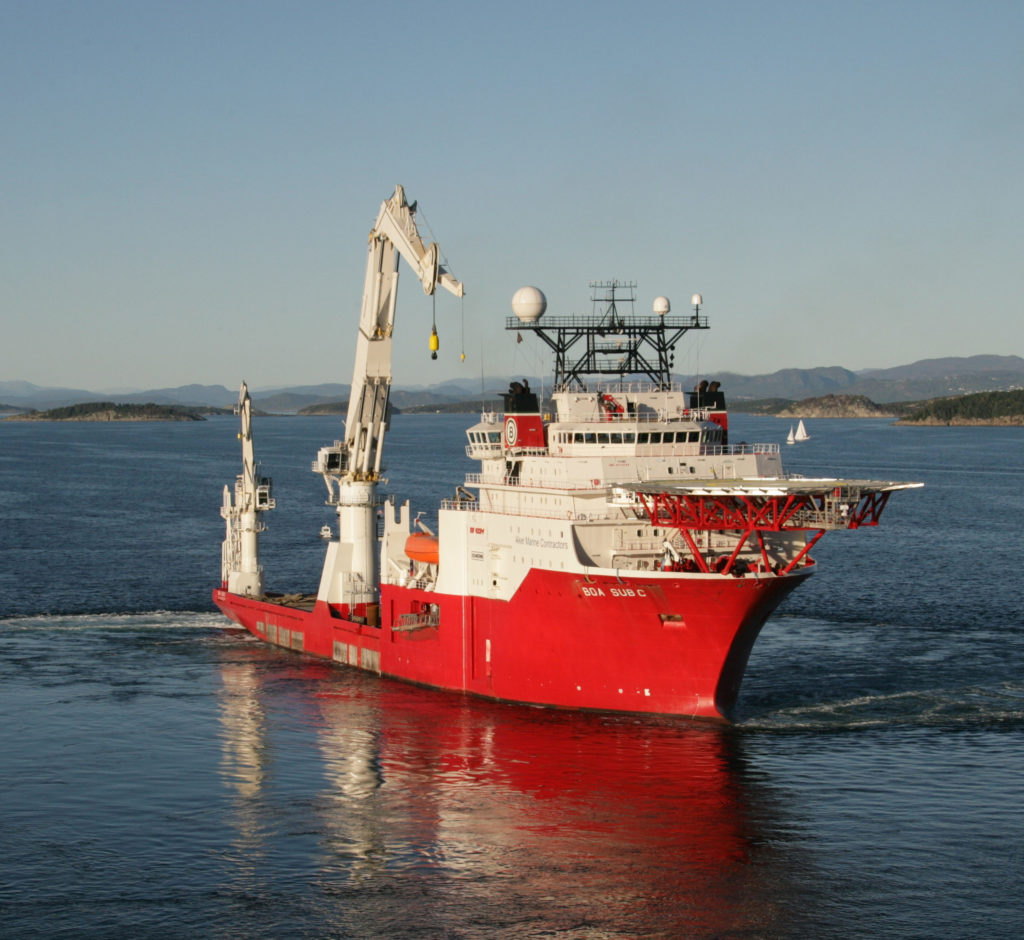