Today, 13 April, the U.S. Bureau of Ocean Energy Management (BOEM) will join the State of California in sharing information on current planning activities for possible wind development off the state’s coast during a public meeting in San Luis Obispo.

San Luis Obispo County Supervisors Bruce Gibson and Adam Hill will host the meeting, which will be streamed live on the SLO-SPAN network website at www.slo-span.org.

BOEM and the State of California are currently gathering environmental information and ocean use data for the entire coast of California to inform the offshore wind planning process. Initial emphasis for this effort is on California’s Central Coast region due to viable wind energy resources, current commercial interest by offshore wind developers, and available existing transmission infrastructure.

San Luis Obispo County Supervisor Gibson invited representatives of the Task Force to attend and share information about offshore wind planning activities with the local community. To that end, BOEM and the State of California will provide information on the planning timeline, discuss additional opportunities for public participation throughout the process, and provide a demonstration of the Data Basin Portal, a web-based spatial planning tool that will be used to collect and share information on offshore uses and resources that will inform future decision making.

In addition to the scheduled presentations, the public will have the opportunity to provide input and ask questions of the Task Force representatives. 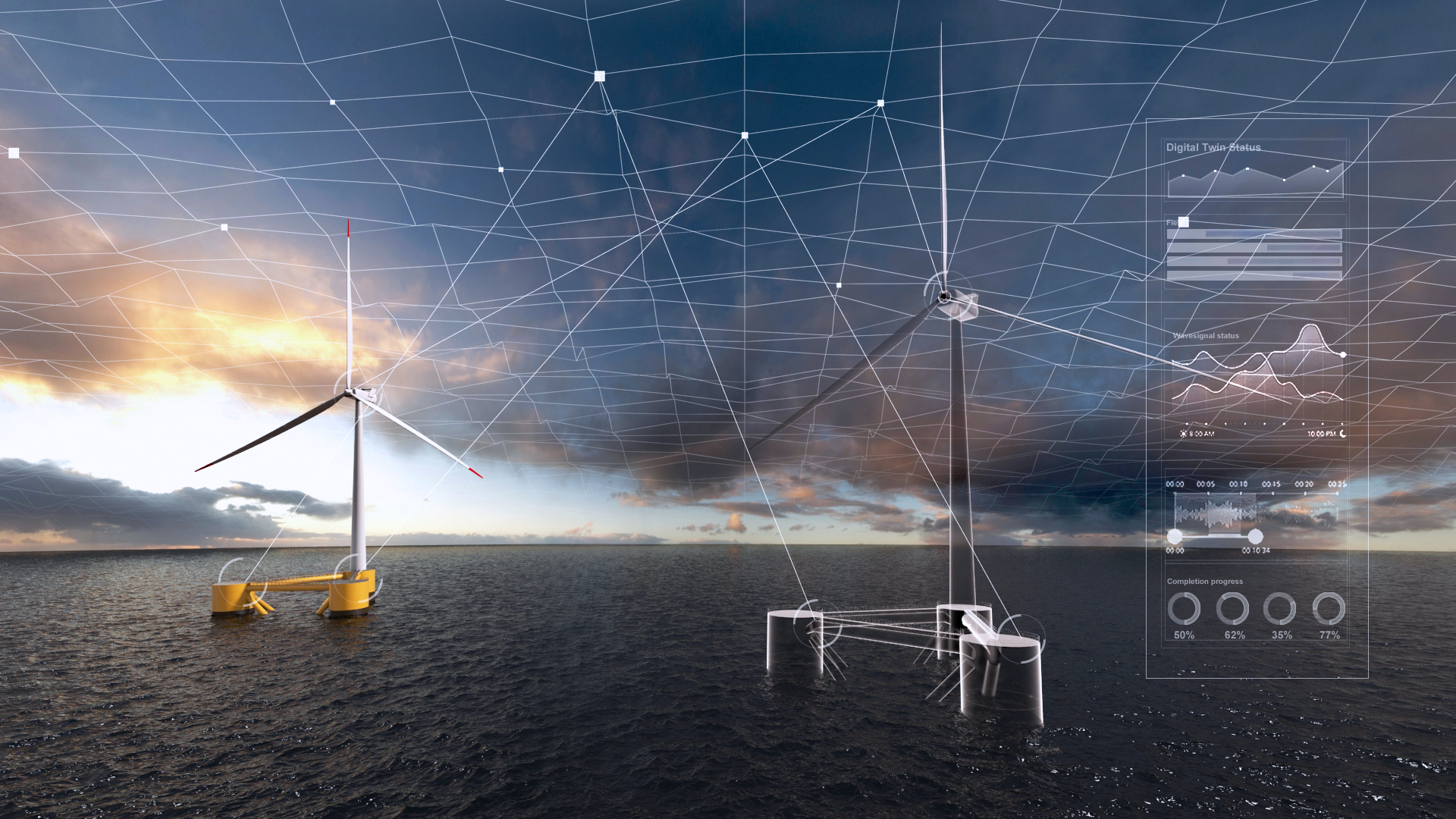