4D Ocean, a new company providing autonomous survey services to the offshore renewable energy sector was launched on the 3 April.

The newly set up business has been established by Duncan Mallace, who also founded NetSurvey, which merged with MMT in 2011.

The company said it will be working closely with its ASV supplier SeaRobotics, multibeam sonar supplier R2Sonic, AUV and sonar supplier Kongsberg and its software providers QPS and Hypack to push the technology forward for the benefit of seabed mapping community.

Duncan Mallace, 4D Ocean’s founder and Managing Director said: “It is similar to the early days of multibeam sonars, everyone sees that autonomous survey is a great idea and the way ahead but are reluctant to invest or don’t have the technological in-house capability. 4D Ocean has been formed to provide the systems and personnel and to drive the use of autonomous systems for seabed mapping.” 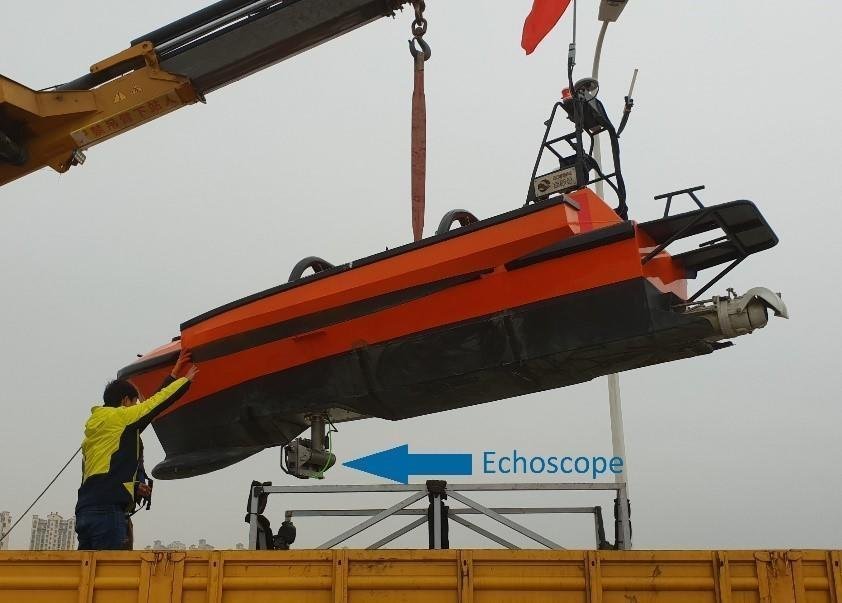