World Wildlife Fund UK (WWF-UK) has released “A Positive Future for Porpoises and Renewables” report, written by SMRU Consulting, which deals with the effect of the underwater noise produced during offshore wind farm construction on harbour porpoises.

Noise reduction measures can help reduce the risk of a harbour porpoises population decline due to the cumulative impacts of wind farm construction. Under the assumptions made in the report, if all UK wind farms in the North Sea reduced their noise levels by the equivalent of around 8dB, the risk of a 1% annual decline in the North Sea population can be reduced by at least 92% and up to 96%.

This is important, as a possible special area of conservation (pSAC) has recently been identified for the harbour porpoise in the Southern North Sea, which overlaps with several existing or planned wind farm sites. If the equivalent noise reductions took place solely within this pSAC, the risk of a 1% annual decline would still be reduced by up to 66%.

Harbour porpoises use sound both to communicate and, according to WWF-UK’s blog, they rely on acoustics to survive as they use sound to capture over 500 fish per hour, with a success rate of over 90%.

At the end of the last month, the European Commission (EC) announced it is taking the United Kingdom to the Court of Justice of the EU for ”its failure to propose sites for the protection of the harbour porpoise.”

Due to the unfavourable status of the harbour porpoises in the EU, 13 Member States, other than the UK, have designated sites for its protection in about 200 Natura 2000 sites. As the UK has an extensive marine area, it has a particular responsibility for the protection of this species, the EC said. 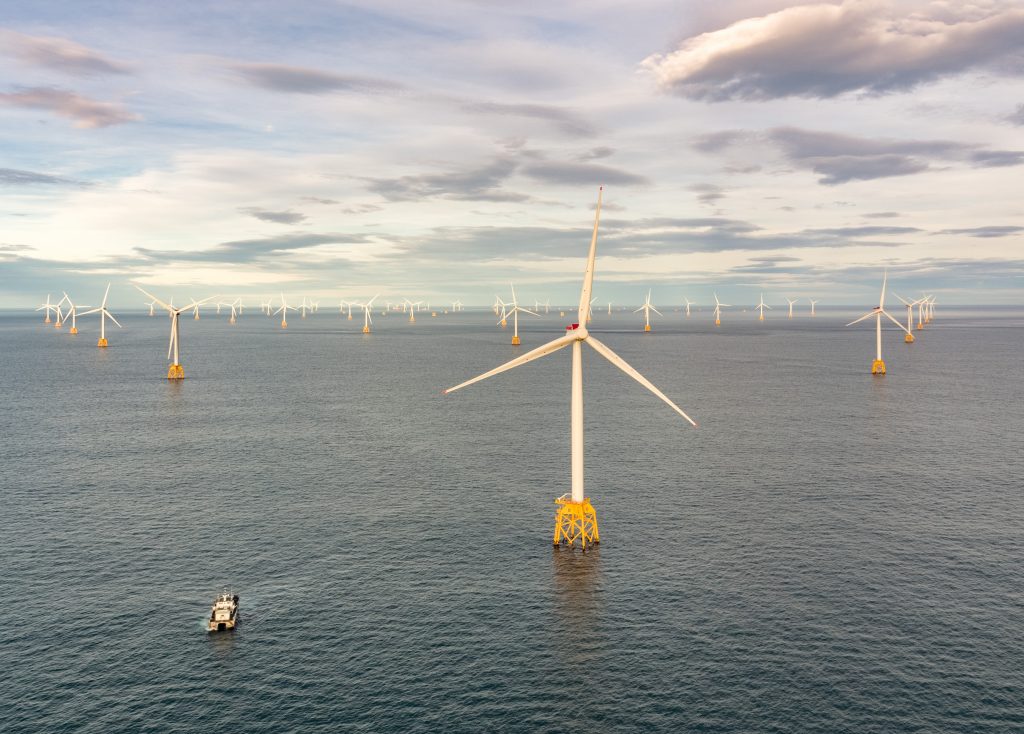