Decommissioning is a hot topic within the Offshore Energy industry and will also be a topic during the Offshore Energy 2016 conference. Over the past months a worldwide first has taken place with the dismantling of Yttre Stengrund wind farm owned by Vattenfall.

The wind farm had been operational since 2001 and Vattenfall has had ownership since 2006 when DONG Energy handed it over to them. The five NEG Micon 2MW turbines have now been dismantled.

Perhaps decommissioning seems strange in a relatively young industry such as offshore wind, but as Maria Hassel, project manager of the decommissioning, points out, it was a pretty straightforward decision.

“Yttre Stengrund wind farm was one of our first wind farms and we’ve learnt a lot over the almost ten years that we’ve been operating it. It is a relatively small site with only five turbines, which were quite old and too costly to repair and maintain. Also, the technical difficulty of replacing the turbines played a part in our decision making.

“The NEG Micon turbines that were installed at Yttre Stengrund were an early model and only about 50 of them in total were actually produced. The difficulty of getting hold of spare parts and the huge cost involved in upgrading the turbines and gearboxes meant that it wasn’t financially viable to replace the turbines.

“Furthermore we want to focus on bigger projects and our locations with better wind conditions in other parts of the country where we can build new wind power and take the knowledge we’ve gained from Yttre Stengrund with us”, says Hassel.

So the reason was both financial as well as technical.

More information on the Offshore Energy 2016 conference program will become available in due course. Additional insight into the decommissioning of the Yttre Stengrund wind farm can be found in Offshore WIND magazine edition 1, out on February 15th. 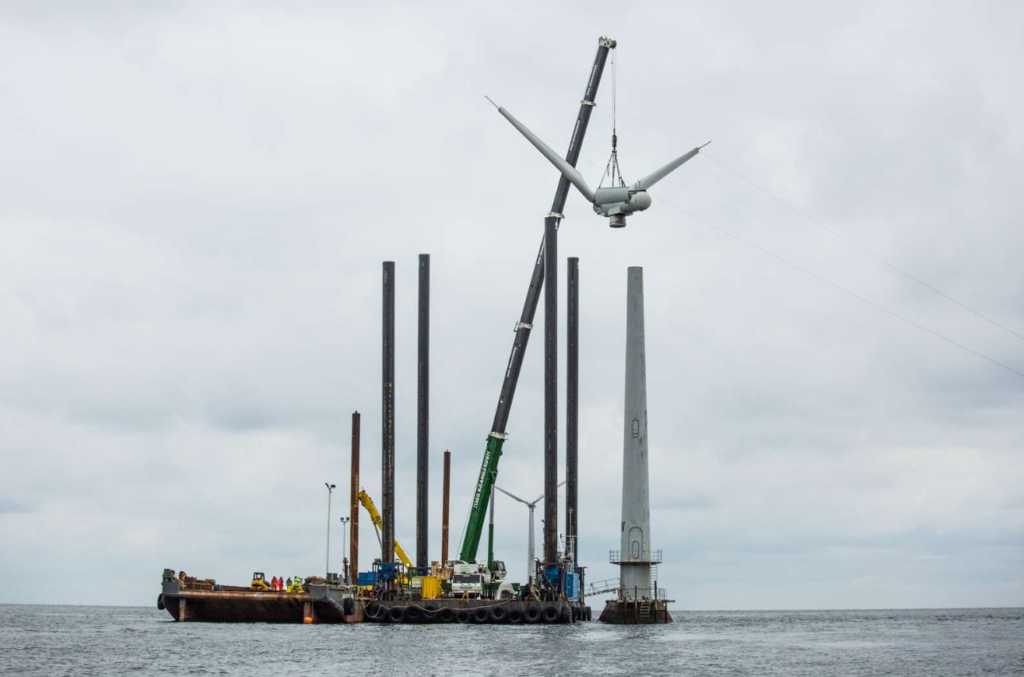