“We have signed new orders of 671.5MW during the quarter, and our signed orderbook continues to grow strongly and has now reached a historic high of 3.3GW,” commented Mr. Chuanwei Zhang, chairman and chief executive officer of Ming Yang.

“This continues the trend established in late 2013. As China continues to work towards a cleaner environment, we expect wind power to continue to become a viable alternative to traditional sources of power generation. We have already seen our customers taking advantage of this opportunity, and we expect the upstream supply chain including Ming Yang to be in a stronger position to harness this market trend.” 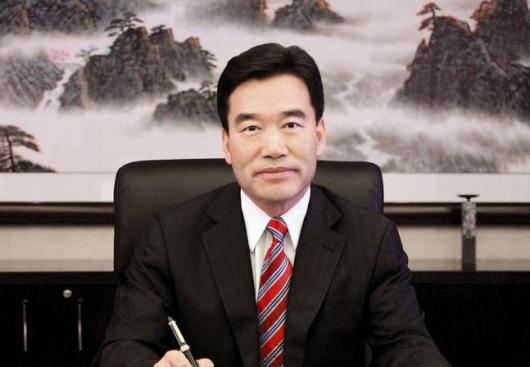