The offshore wind industry has enjoyed a record breaking year in terms of new deployment, according to RenewableUK’s latest annual report, “Wind Energy in the UK”.

The study, which assesses the state of the wind industry from July 2012 to June 2013, reveals a step change in the offshore wind sector. Installed capacity stood at 3,321 megawatts (MW) at the end of June 2013, up from 1,858MW 12 months earlier – an increase of 79%. Four largescale offshore projects went operational during the 12-month period covered by the report – Greater Gabbard, Gunfleet Sands III, Sheringham Shoal, and London Array which is currently the biggest offshore wind farm in the world (630MW), exemplifying the trend towards larger offshore schemes.

The 1,463MW installed offshore marks the first year in which offshore deployment has outstripped onshore wind. Onshore, 1,258MW of new capacity came into operation, bringing the total installed onshore to 6,389MW – an increase of 25%.

Onshore, project sizes are declining overall, due partly to the growth of the vibrant sub-5MW market under the Feed-in Tariff, with projects at this scale now making up two-thirds of new onshore submissions. Other factors include a reduction in the availability of larger sites, and developers’ responses to changes in the planning system.

In a new survey included in the report, a small majority of RenewableUK’s member companies (54%) said they expected to take on more staff over the next 18 months. The UK wind industry already employs over 16,500 people in direct full-time jobs.

However, as the report notes, there are concerns within the wind industry about levels of political support and the Government’s ambition for the sector, leading to a decline in confidence. Despite this, there is a substantial pipeline of projects under construction, approved but not yet built, and in planning. 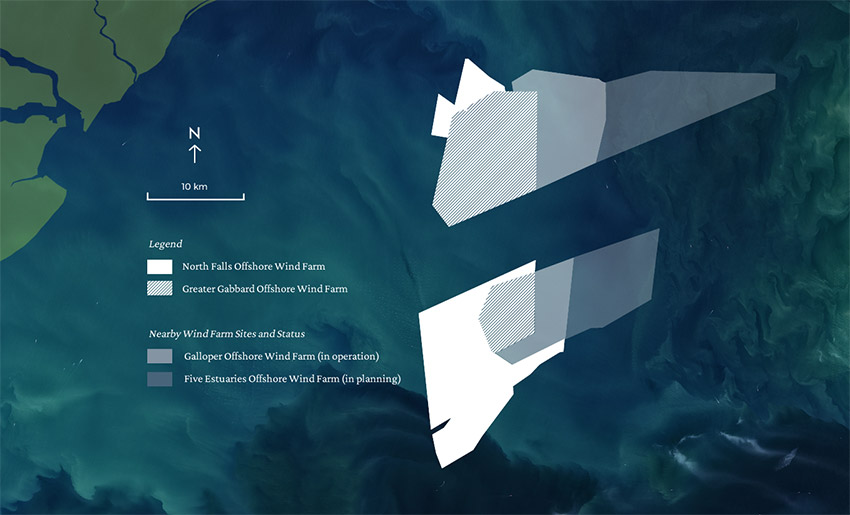