Pentland Firth Could Power Half of Scotland

Tidal turbines stretched across Pentland Firth, which separates the Orkney Islands from mainland Scotland, could generate up to 1.9 gigawatts (GW) of power – equivalent to almost half of Scotland’s electricity needs.

A new study, led by Oxford University researchers, provides the first reliable estimate of the maximum energy that could be generated from Pentland Firth. The 1.9GW figure is considerably lower than some early estimates as it takes into account factors such as how many tidal turbines it would be feasible to build, how a series of turbines would interact with each other, and averages out variations caused by the fortnightly and seasonal cycle of the tides.

The new calculations suggest that the prospects of extracting the first 500 megawatts (MW) of energy are very promising. Due to the increasing difficulty of extracting more and more energy towards the maximum of 1.9GW, the researchers believe that a target of extracting 1GW is realistic.

A report of the research appears in the journal Proceedings of the Royal Society A.

Dr Thomas Adcock of Oxford University’s Department of Engineering Science, lead author of the report, said: ‘Pentland Firth promises to be one of the best sites in the world for tidal power. What our research shows is that it could potentially generate power equivalent to almost half of Scotland’s annual electricity consumption.

‘Our study provides the first robust data about how much energy it would be feasible to extract. It also suggests that to be efficient any scheme would have to be “joined up” so that, for example, individual tidal turbines do not cancel each other out and provisions are made to store the greater energy produced by spring tides and feed these back in at neap tides.’

When looking at the feasibility of a scheme for Pentland Firth the researchers assumed that, to be viable, the potential energy generated by each tidal turbine would have to be greater than that of offshore wind turbines, owing to the higher loads they would have to endure and higher maintenance costs. They also used mathematical models to investigate how different rows of turbines would interact, working out how to arrange them so as not to ‘steal’ each other’s tidal energy, and calculating how power generation for the overall scheme might be maximised.

‘Building handfuls of tidal turbines in “plots” of ocean leased out to individual developers is not going to extract the maximum energy from Pentland Firth,’ said Dr Adcock. ‘To make the most of this unique site the placement of turbines would need to be carefully planned.’

The researchers found that, averaged over the entire tidal cycle, the theoretical maximum power a Pentland Firth scheme could generate would be 1.9GW. This is equivalent to 16TWh per year. Figures from the Scottish government state that in 2011 Scotland’s consumption of electricity was 37TWh per year.

The work was commissioned and supported by the Energy Technologies Institute. A report of the research, entitled ‘The available power from tidal stream turbines in the Pentland Firth’, is published in Proceedings of the Royal Society A.

The research was a carried out by Dr Thomas Adcock, Professor Guy Houlsby and Sena Serhadioğlu of Oxford University’s Department of Engineering Science, Professor Alistair Borthwick of University College Cork and Assistant Professor Scott Draper of the University of Western Australia. 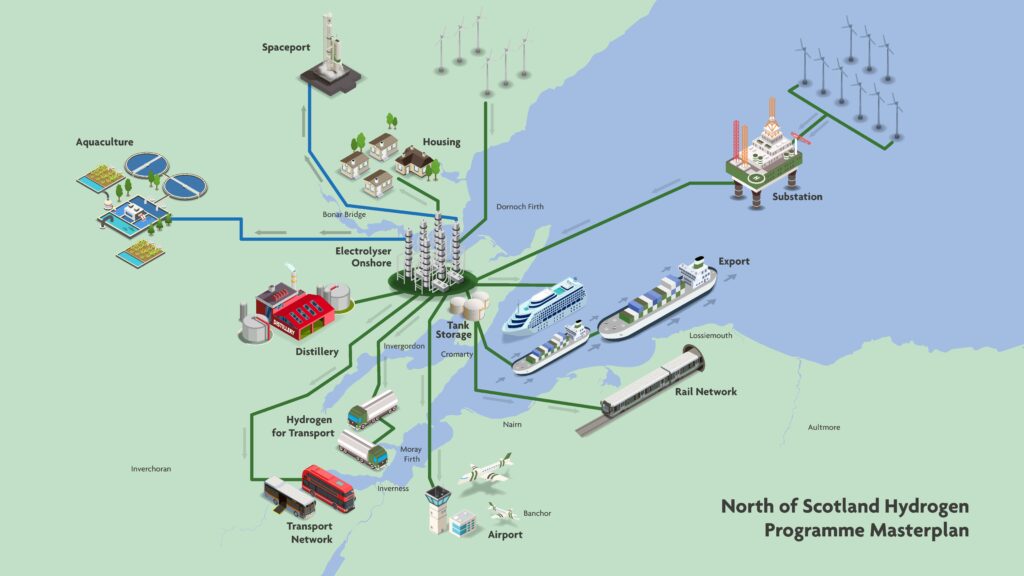