The results of voting on matters put before the Company’s shareholders include:

The Company also announces its financial results for the three months ended December 31, 2011, a period in which the Company continued forwarding the NaiKun Wind Project while controlling its costs. A substantial restructuring effort was undertaken in the third quarter of fiscal 2010 and the Company has maintained both the expense profile and the strategic efforts as laid out by the Board of Directors at that time. NaiKun Wind remains confident that these undertakings represent the best available opportunities to support the advancement of the project and maximize shareholder value.

An overview of NaiKun Wind’s first quarter results and projected expenditures include:

NaiKun Wind Energy Group Inc. is a British Columbia-based renewable energy company. Located on B.C.’s northwest coast, where the wind resource is one of the strongest and most consistent in the world, NaiKun Wind’s 396MW offshore wind project would generate enough energy to provide electricity to 130,000 B.C. homes. If the project does proceed it is expected to result in an estimated 500 jobs during construction, 50 permanent jobs for maintenance and operations and over $400 million in direct expenditures in the province during construction, of which $250 million will benefit North Coast communities.

The NaiKun Wind project is at an advanced stage of development, with environmental approvals and agreements in place with key suppliers and First Nations and is now in a position to begin construction within two years of receiving an energy purchase agreement. 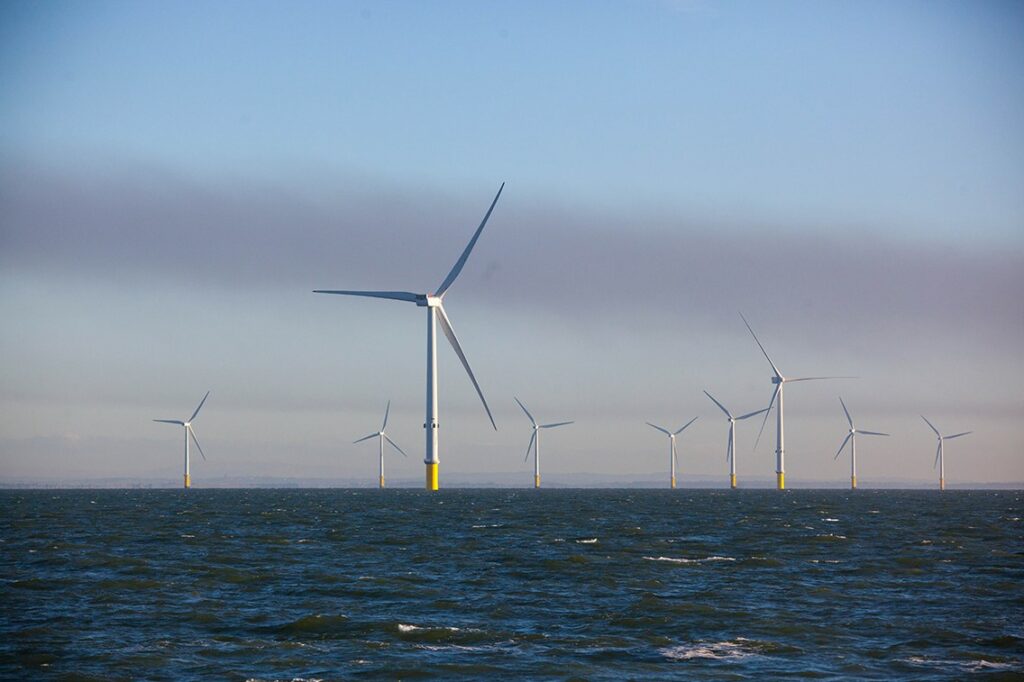