Masdar Power, one of the five integrated units of Masdar, and partner in London Array, along with DONG Energy and E.ON, toay announced that the 630MW first phase of London Array – which will be the largest offshore wind farm in the world – is due for completion by the end of 2012.

On-site work is progressing in the Thames Estuary, where 22 of the planned 177 monopile foundations (175 wind turbines and two offshore substations) have been installed to date. Being developed by DONG Energy, E.ON and Masdar Power, the project will result in CO2 savings of 925,000 tonnes a year.

Located around 20km from the Kent and Essex coasts, London Array will cover an area of 100 square km in Phase I on the Thames Estuary, and will be connected by undersea cables to a new onshore substation currently being built at Cleve Hill on the North Kent coast.

Frank Wouters, Director of Masdar Power, said: “The progress of work at London Array marks our commitment to expediting the deployment of utility-scale renewable energy production around the world. The offshore wind farm additionally reflects the community’s swift adoption of renewable and clean energy technologies.

“The two recently joined Emirati engineers bring special expertise to the London Array project team and we believe they will significantly contribute to the overall success of the initiative. But more importantly, London Array will effectively showcase the development, commercialization and adoption of renewable energy and clean technology.”

The London Array is set to contribute to the expanding wind energy sector of the UK, which installed 653MW in fresh capacity to account for more than half of the global offshore wind energy market in 2010. Offshore represents 26 per cent of the UK’s total wind capacity and 59 per cent of that added in 2010, according to estimates by the World Wind Energy Association (WWEA).

The total global installed offshore wind capacity reached 3,117.6MW, of which 1161.7MW was added in 2010, representing a growth rate of 59 per cent. The global offshore wind energy segment saw its share rise moderately from 1.2 per cent in 2009 to 1.6 per cent in 2010. In terms of new installations, offshore capacity accounted for 3.1 per cent during the year, the WWEA report said. 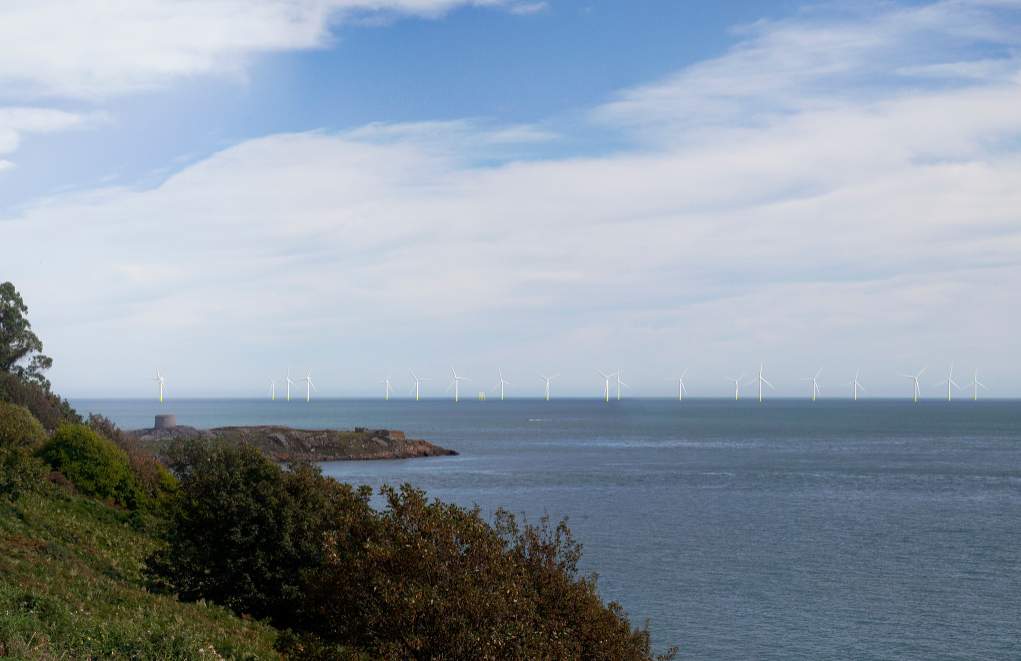