Gunfleet Sands Offshore Wind Farm, situated in the Thames Estuary, close to the Essex coast, is now operational and producing electricity for the national grid. With its commissioning it also means a major milestone has now been reached – the UK has achieved a total offshore wind energy output in excess of 1GW. This is enough renewable energy to provide for 700,000 homes and sees the UK becomes the world leader in this sector.

LDA Design was appointed to undertake successive Seascape and Visual Impact Assessments (SVIA) for both the first and second developments that comprise Gunfleet Sands. The two schemes, consisting of 30 and 18 turbines respectively, generate 172MW of clean renewable energy sufficient to serve 120,000 homes, or approximately 20% of the households in Essex.

Colin Goodrum, partner said: “As the UK strives to meet tough targets, renewable energy is a continually growing industry. Since 1995 LDA Design has continued to provide expertise to this key sector and we regard the support we give to the renewable energy industry as an integral part of our contribution to help the country to meet the challenges arising from climate change.”

The specialist Renewable Energy team at LDA Design has a wealth of experience in undertaking landscape, seascape, visual and cumulative assessment work, having been engaged upon approaching 75 wind energy projects. The team’s work has also included feasibility studies and the assessment of landscape and visual effects arising from off/onshore cable route connections and substations.

William Wheeler, project director said: “Gunfleet Sands has not only been seen to boost the local economy, but it has also made a significant contribution to the country’s commitment of delivering 20% of the UK’s electricity from renewable sources by 2020.” 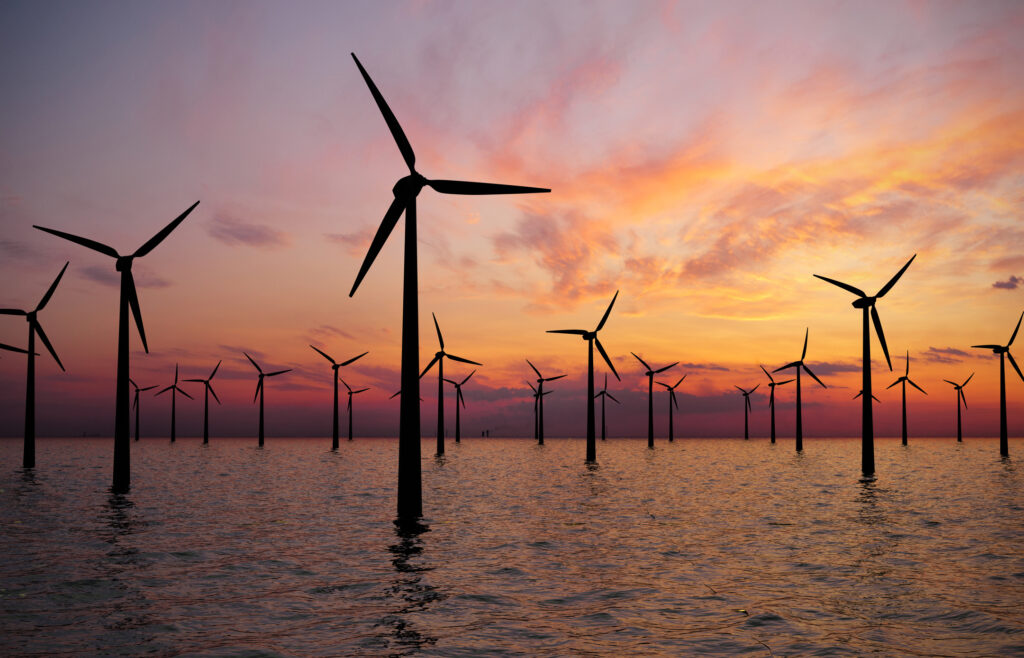