Swedish energy company Vattenfall will start the first phase of public consultation on the proposed 1.8GW Norfolk Vanguard offshore wind farm with a series of Public Information Days across Norfolk in the second half of October 2016.

The first event in the series will be held at Aylsham on 18 October, with the seventh and the last public information day scheduled to take place in Norwich on 29 October.

The time table with the exact dates and locations for all seven events is shown in the table below.

Vattenfall will be undertaking a programme of non-statutory (informal) and statutory (formal) consultation over the course of the pre-application period up to the submission of the application for the project in 2018.

The company sees this process as essential in allowing the understanding of the local area and developing the best possible proposal.

Vattenfall is at the early stages of developing the Norfolk Vanguard. The project, if consented, is scheduled to start construction and operation in the 2020s.

In March this year, Vattenfall launched the Norfolk Vanguard project after agreeing a lease with The Crown Estate, the manager of the seabed.

The wind farm could feature up to 225 turbines, but the exact number will be decided after the consent is in place.

Next year, Vattenfall will also commence development of the nearby Norfolk Boreas offshore wind farm with a capacity of another 1.8GW, for which it aims to get the irrevocable consent by 2021.

Vattenfall has also issued an EIA Scoping Report report on the project today. 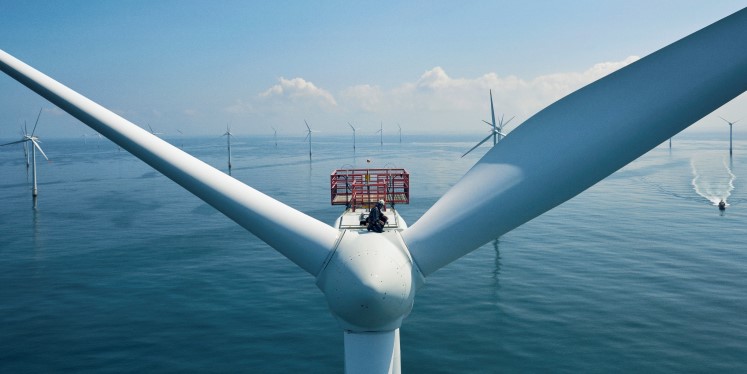